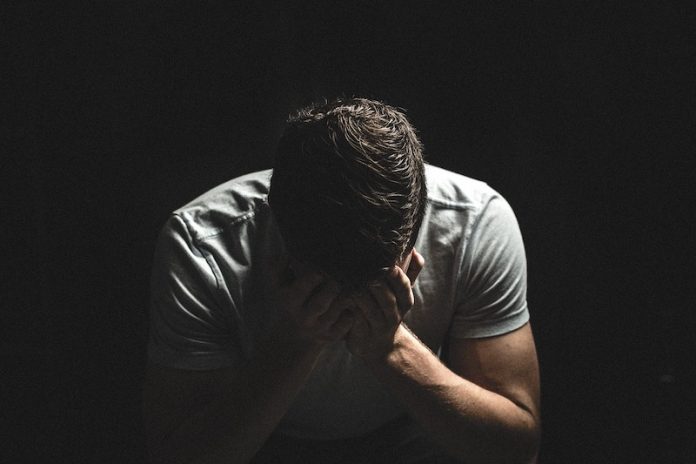 In a new study, researchers found evidence that points to physical differences among groups of people with schizophrenia.

They found patients suffering from a specific form of schizophrenia have a wider oral palate.

Schizophrenia is a chronic and severe mental disorder that affects how a person thinks, feels, and behaves.

Although schizophrenia is not as common as some other mental disorders, the symptoms can be very disabling.

People with schizophrenia have a wide variety of symptoms, but the most typical symptoms are hallucinations and delusions.

The new study provides evidence that patients suffering from a specific form of schizophrenia have a wider oral palate than people with other forms of the disease and people without schizophrenia.

The team collaborated on oral palate studies comparing two groups of people with schizophrenia, those with or without “deficit” features.

Deficit schizophrenia is a form of the disease in which patients consistently experience at least two negative symptoms of the disease, such as motivation or asociality.

The finding of physical orofacial differences in schizophrenia suggests that the whole-body model of this illness is not only more accurate but is a more appropriate model to present to patients and their family members.

This palate difference in the deficit patients may reflect abnormal development during the prenatal period.

A recognizable palate typically forms between weeks six and 17 during pregnancy, when most neurons travel from their birthplace to their final position in the brain.

The team plans additional studies of the palate difference and the underlying causes of its development.

The lead author of the study is Brian Kirkpatrick, MD, chair of UNR Med’s Department of Psychiatry and Behavioral Sciences.