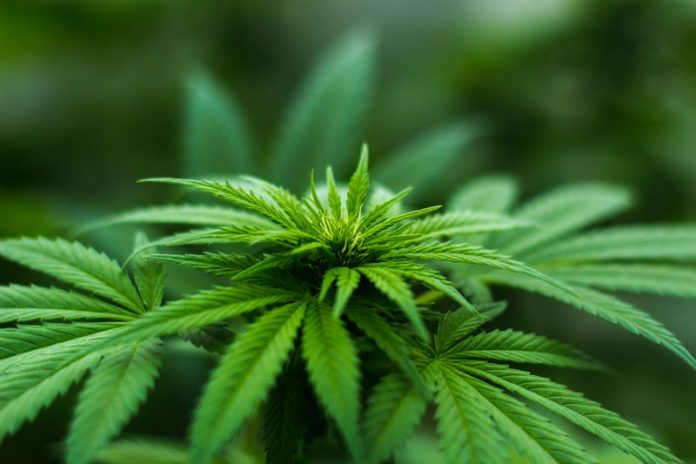 They suggest a unit level should be set at 5mg of THC.

More needs to be done to make users aware of the dose of THC – the drug’s main psychoactive component.

The research was conducted by a team at the University of Bath and elsewhere.

Despite the widespread use of the drug around the world and increasing moves to legalize its sale for recreational consumption, standard units—which have been commonplace for alcohol for many years—have never been adopted in health guidelines for cannabis.

Previous research from the team showed how concentrations of THC in cannabis doubled across Europe over the past decade.

In the study, the team examined the relationship between using various cannabis products and key health outcomes in over 55,000 people across 175 countries.

Using the Global Drug Survey, consumers were asked about the types of cannabis products they used as well as the severity of problems relating to cannabis use including on their mental health.

The results showed that people varied widely in the combination of different cannabis products they used and that these were strongly linked to particular health outcomes.

For example, those who typically used higher THC forms of cannabis such as sinsemilla and/or hashish experienced more severe problems than those using traditional herbal products with lower levels of THC.

In countries where cannabis is legally sold, such as Canada, the number of standard units a product contains could be easily added to existing labels on product packaging.

However introducing such a system could have a knock-on positive benefits for countries where cannabis is illegal, such as the UK as well.

The authors suggest that an agreed international system could provide a practical guideline for consumers and doctors.

The lead author of the study is Sam Craft from King’s College London.

The study is published in the journal Addiction.