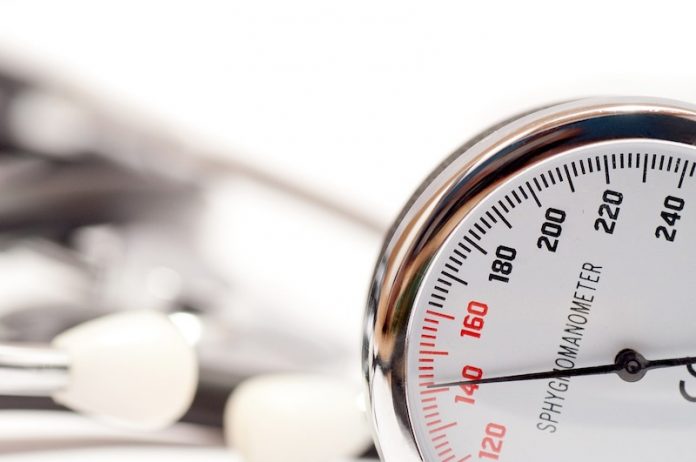 In a new study, researchers found people with high blood pressure who take all their anti-hypertensive medication in one go at bedtime have better-controlled blood pressure and a much lower risk of death or illness caused by heart or blood vessel problems, compared to those who take their medication in the morning.

The research was conducted by a team from the University of Vigo in Spain and elsewhere.

The Hygia Chronotherapy Trial is the largest to investigate the effect of the time of day when people take their anti-hypertensive medication on the risk of cardiovascular problems.

The study asked 19,084 patients to take their pills on waking or at bedtime, and it has followed them for the longest length of time—an average of more than six years—during which time the patients’ ambulatory blood pressure was checked over 48 hours at least once a year.

The team says current guidelines on the treatment of hypertension do not mention or recommend any preferred treatment time.

Morning ingestion has been the most common recommendation by physicians based on the misleading goal of reducing morning blood pressure levels.

However, the Hygia Project has reported previously that average systolic blood pressure when a person is asleep is the most significant and independent indication of heart disease risk, regardless of blood pressure measurements taken while awake or when visiting a doctor.

Furthermore, there are no studies showing that treating hypertension in the morning improves the reduction in the risk of cardiovascular disease.

The lead author of the study is Professor Ramón C. Hermida, Director of the Bioengineering and Chronobiology Labs.