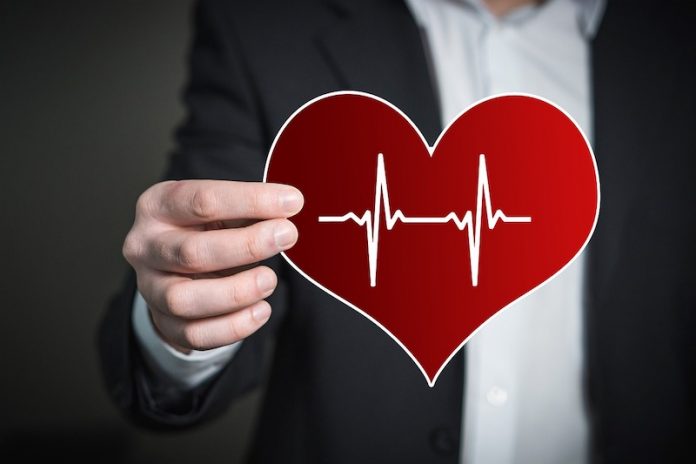 In a new study, researchers found mutations in the gene that encodes a protein called adenine nucleotide translocator (ANT) cause a variety of conditions, such as heart disease and weakness of the eye muscles.

They found that ANT is critical for a quality control process called mitophagy—which helps to ensure the integrity of the mitochondria network by removing damaged mitochondria.

In addition, mutations that lead to a defective quality control system ultimately cause heart disease

The research was conducted by a team from Penn Medicine.

Mitochondria, known as the powerhouse of the cell, generate most of the ATP needed to fuel the body’s cells and play an important role in high-energy demanding organs, including the heart and liver.

Although the role of mitophagy has been established, there has been limited information, until now, about the different proteins that participate in mitophagy.

To gain a deeper understanding of the components involved in mitophagy, the team of researchers conducted a CRISPR/Cas9 genome-wide screening, using multiple reporter systems and pro-mitophagy triggers.

They found that the new and surprising function of ANT, a well-known protein that also contributes to the mitochondria’s ability to produce the chemical energy, or adenosine triphosphate (ATP), needed to fuel the body’s cells.

Although it’s been known the mutations in the ANT gene cause diseases, including cardiomyopathy—a disease that makes it harder for one’s heart to pump blood to the rest of the body—research has shown that the mutations do not impact ANT’s ability to produce chemical energy, raising questions about how one would then get a disease.

The team says findings change the way we think about the disease-causing mutations and enable them to focus their attention on the right pathway.

The lead author of the study is Zoltan Arany, MD, PhD, a professor of Cardiovascular Medicine.