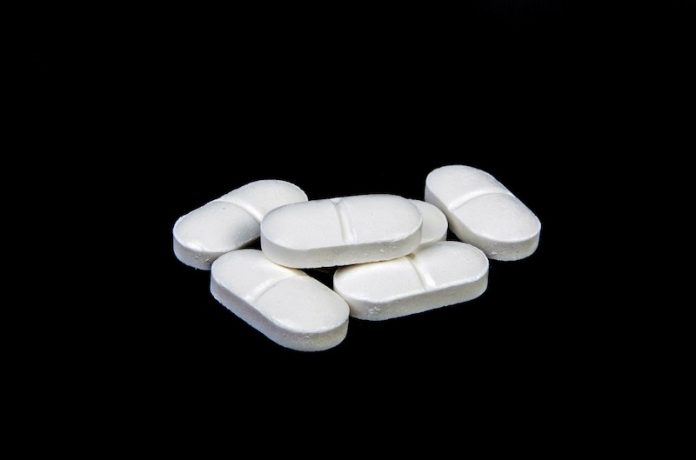 In a new paper, researchers suggest that if you’ve never had a heart attack or stroke, you likely should not be taking aspirin to prevent them.

This is the most significant practice-changing evidence to come out in recent research.

The authors are from the University of Alberta and elsewhere.

The team reviewed three large, randomized, placebo-controlled studies published in 2018 that showed the risk of major internal bleeding linked to taking an aspirin a day is higher than any preventative benefits.

These aren’t nosebleeds or bleeding gums. These are major internal bleeds where the patients need hospitalization and perhaps a blood transfusion.

The team says one of the studies also showed an increase in deaths from all causes, and in particular cancer deaths, among the patients who took aspirin, which is also called acetylsalicylic acid or ASA.

The advice to take a daily aspirin to prevent heart disease became dogma in the 1990s but it was based on flawed research.

In an earlier study, the team found that 40% of Albertans over the age of 50 take aspirin to prevent cardiovascular disease, even though most have never had a cardiovascular event.

Aspirin is still considered beneficial for those who do have heart disease.

The team says there are a lot of people taking aspirin for primary prevention who don’t need it, and there’s a group of people who already have heart disease who aren’t taking it, and they should be.

They advise those who have never had a heart problem to use other preventive measures.

Instead of just taking a daily aspirin-like we’ve been taught for a generation, they would recommend patients stop smoking, exercise, track their blood pressure and consider the Mediterranean diet.

One author is Michael Kolber, a family medicine professor at the University of Alberta.

The paper is published in Canadian Family Physician.