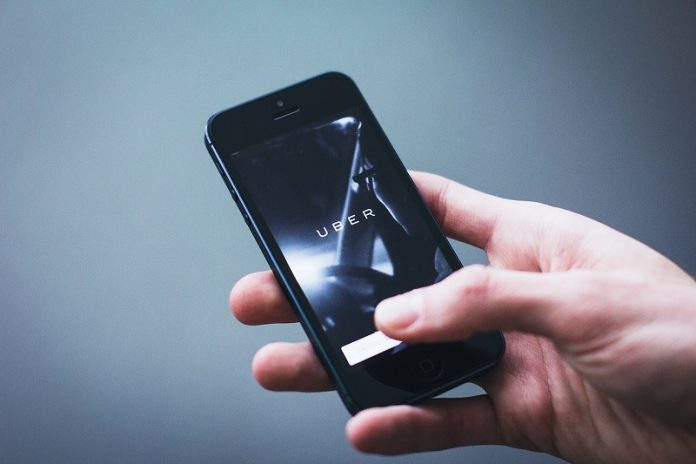 The ridesharing company Uber added tipping more than two years ago, but how often do people actually use the feature?

Less than a fifth of the time, it turns out.

According to a new working paper co-authored by University of Chicago economist John List, Uber customers tip on roughly 16% of rides.

However, the paper also found that nearly 60% of ride-share customers never tip, while only about 1% always tip.

A pioneer in the use of field experiments, List and his fellow researchers helped design and implement in-app tipping for Uber.

That gave them a chance to generate data during the rollout of the feature in 2017, collecting information from more than 40 million trips.

Previously the chief economist at Uber, List now serves in the same role at Lyft.

Other findings from the paper, published this week by the Becker Friedman Institute for Economics at the University of Chicago, include:

“In this case, we found clear differences in tipping behavior informed by environmental and demographic factors, such as gender, age and race.

“In addition, we were able to go beyond simple measurement and answer the ‘whys’ behind tipping. In so doing, we can provide a unique glimpse of social preferences in the field and provide insights into how norms and defaults work in tandem to change behaviors.”