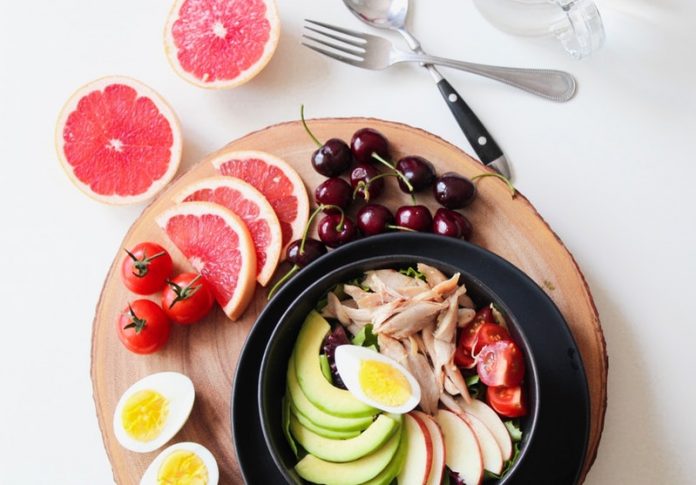 In a new study, researchers found people with depression whose diet is usually unhealthy showed significantly fewer symptoms of depression after eating a healthy diet for three weeks.

The research was conducted by a team from Macquarie University in Australia and elsewhere.

Previous research has shown that eating a healthy diet rich in fruit, vegetables, fish, and lean meat is associated with a reduced risk of depression.

But there have been very few randomized controlled trials directly examining the link between the two, including for young adults, who are establishing health patterns and are also at higher risk for depression.

In the study, the team studied 76 university students (17-35 years old) exhibiting moderate-to-high depression symptoms and following a poor diet based on the Australian Guide to Healthy Eating (high in processed foods, sugar, and saturated fats).

They divided participants into a “diet change” group or a “regular diet” group.

The diet change group was given brief instructions on improving their diet, as well as a healthy food hamper and $60 towards future groceries.

The regular diet group did not get any diet instructions and were simply asked to return after the three weeks were up.

At the end of the three weeks, the team found the diet change group had successfully maintained a healthy diet and showed a big improvement in mood and their depression scores shifting into the normal range.

The authors followed up with 33 of the participants after three months.

They found that while only 21% of these participants fully maintained a healthy diet, those that did maintained their improvements in mood.

The findings provide preliminary evidence that relatively small, simple diet adjustments can directly improve depression symptoms, and that these effects can last up to three months.