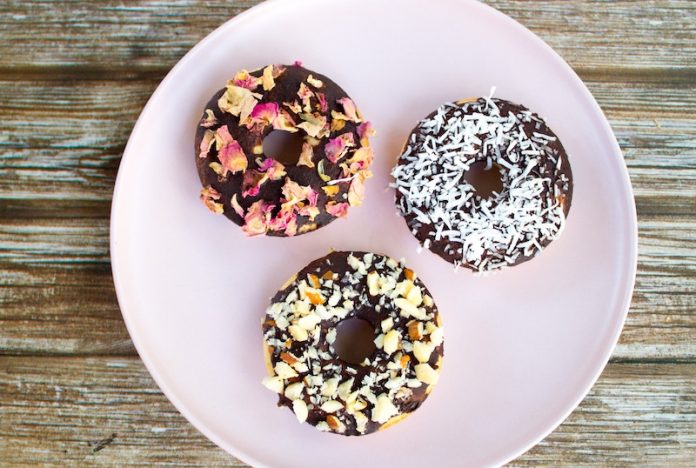 In a new study, researchers found healthy people who avoid gluten by choice may not get any benefit from the gluten-free restriction on their diet.

The research was conducted by a team from the University of Reading and elsewhere.

The team asked healthy volunteers who didn’t have a clinical diagnosis of coeliac disease or gluten sensitivity to take part in the trial.

The participants were asked to eat a gluten-free diet (GFD) in the two weeks preceding the start of the trial in order to establish baseline scores for stomach complaints such as abdominal pain, constipation, diarrhea, and reflux.

The volunteers were then randomized into two groups, receiving either organic gluten or a gluten-free blend in the form of flour sachets to add to their diet twice daily for two weeks while otherwise continuing their GFD.

The test group who took gluten didn’t report any ill effects compared to the control group.

The team says it appears that gluten is often unjustifiably given the role of the bad guy in our diet, while gluten-containing cereals, particularly when wholegrain, represent an important source of protein, fiber and micronutrients.

‘Going gluten-free’ may not have any health benefits for many of those who avoid it in their diet on the belief that gluten is intrinsically ‘bad’ for the human gut.

Gluten does not cause stomach problems in individuals who don’t have a physiological susceptibility to it.

Coeliac disease driven by gluten affects one percent of the population and gluten sensitivity is a different condition that is increasingly recognized.

Patients who have symptoms should not place themselves on a gluten-free diet but should seek advice from their doctor first.

The lead author of the study is Dr. Paola Tosi, Senior Research Fellow from the University of Reading.

The study is published in Gastroenterology.