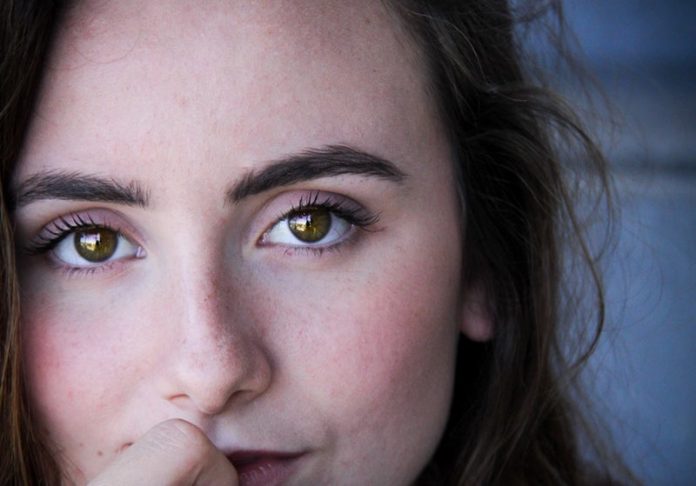 In a new study, researchers found gene therapy is showing promise for one of the most common causes of blindness.

They showed that six patients with wet age-related macular degeneration (AMD) have, so far, gone at least six months without the need for continued injections to control a disease that typically requires treatment every four to six weeks.

The hope is that gene therapy will free patients from nearly monthly eye injections by offering a potential “one-and-done” treatment.

It’s not just about convenience; a more consistent treatment may also help people keep more of their vision.

The research was conducted by a team from Weill Cornell Medical College in New York City.

AMD is the most common cause of vision loss and blindness in Americans over age 50, affecting about 2.1 million people nationwide; a number that’s expected to explode as the population ages.

AMD is a degenerative eye disease that happens when part of the retina is damaged.

The damage happens when new, weak blood vessels form behind the retina at the back of the eye. These abnormal vessels leak, causing scarring and killing off the cells that allow us to see.

The first revolutionary leap in AMD treatment occurred a little over a decade ago, with the introduction of a new medication called anti-VEGF therapy.

It was the first treatment to inhibit the formation of those damaging, new blood vessels, allowing more than 90 percent of patients to keep their vision, according to clinical trials.

However, in the real world, the actual percentage is closer to 50 percent. One main reason why is that patients are undertreated.

This is because most people with AMD must go to the ophthalmologist’s office every four to eight weeks for an injection directly into their eye (oftentimes in both eyes).

This can be a difficult schedule to maintain for many elderly patients struggling with other maladies and reliant on others to get them to their ophthalmologist visits.

Researchers have been searching for a better alternative to monthly injections almost from the moment anti-VEGFs were introduced.

Gene therapy is emerging as one of the more promising alternatives to long-term anti-VEGF treatment.

The team says it’s the next revolutionary leap in treating AMD. Gene therapy for AMD is becoming a clinical reality.”

They expect a gene therapy for wet AMD could be available within the next three to five years, depending upon the results of further clinical studies and regulatory approvals.

The goal of the research is to develop a gene therapy that allows the eye to make its own anti-VEGF medicine.

To do this, the researchers have developed a next-generation vector that can insert into the cells of the eye, the genetic material that makes a molecule similar to a widely used anti-VEGF medicine called aflibercept.

Once inside the cells, the DNA sequence begins making the aflibercept protein.

The lead author of the study is Szilárd Kiss, M.D., director of Clinical Research.

The study was presented at AAO 2019, the 123rd Annual Meeting of the American Academy of Ophthalmology.