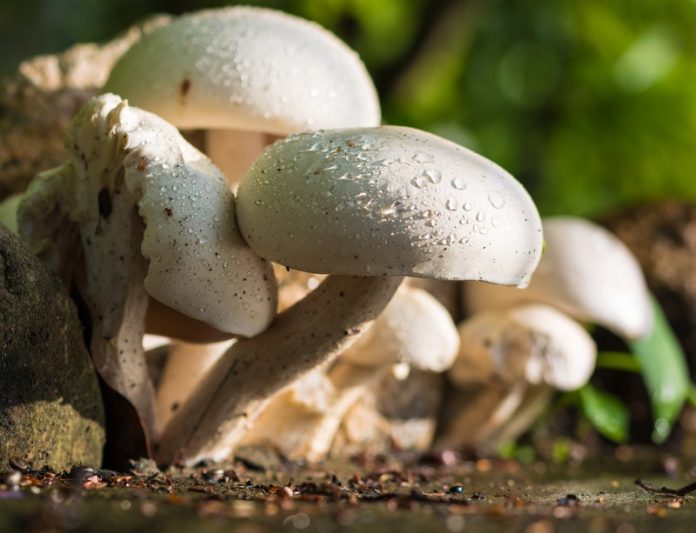 In a new study, researchers found a strong link between eating mushrooms and a lower risk of prostate cancer.

The result is from the first long-term cohort study of more than 36,000 Japanese men over the decades.

The research was conducted by a team from Tohoku University.

Prostate cancer begins when cells in the prostate gland—a small walnut-shaped gland found only in men, which produces the fluid that forms part of the semen—start to grow out of control.

It is one of the most common forms of cancer affecting men, with over 1.2 million new cases diagnosed worldwide in 2018, the risk increases with age.

Mushrooms are used widely in Asia, both for their nutritional value and medicinal properties.

In this study, the researchers monitored two cohorts consisting of a total of 36,499 men between the ages of 40 and 79 years in Miyagi and Ohsaki, Japan, from 1990 and 1994 respectively.

The team found consuming mushrooms on a regular basis reduces the risk of prostate cancer in men, and was especially strong in men aged 50 and older and in men whose diet consisted largely of meat and dairy products, with limited consumption of fruit and vegetables.

Further analyses showed that regular mushroom consumption was related to a lower risk of prostate cancer regardless of how much fruit and vegetables, or meat and dairy products were consumed.

The team says mushrooms are a good source of vitamins, minerals and antioxidants, especially L-ergothioneine”—which is believed to mitigate against oxidative stress, a cellular imbalance resulting from poor diet and lifestyle choices and exposure to environmental toxins that can lead to chronic inflammation that is responsible for chronic diseases such as cancer.

Although this study suggests regular consumption of mushrooms may reduce the risk of prostate cancer, the team also wants to emphasize that eating a healthy and balanced diet is much more important than filling a shopping basket with mushrooms.