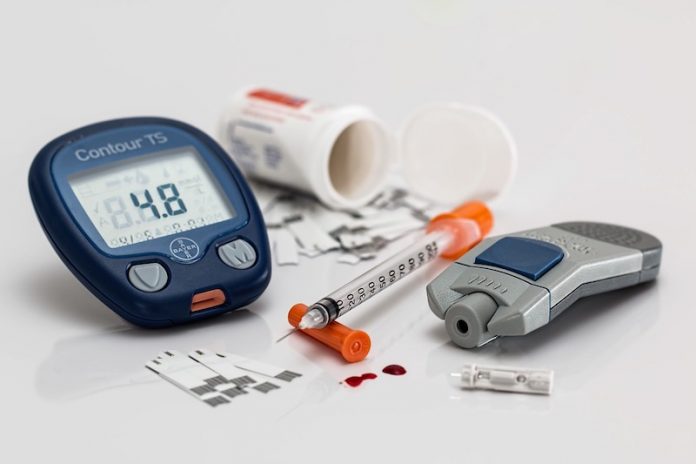 They found that older adults who took metformin while performing rigorous resistance exercise training had smaller gains in muscle mass than did the placebo group.

It is well-established that progressive resistance training can help older adults retain or build muscle mass.

Those gains are variable among individuals, however; and inflammation in the muscle may contribute.

Metformin has anti-inflammatory properties and was a logical candidate to study.

The team looked at metformin as a means of supplementing resistance training.

They examined older adults, age 65 and up, who have lost a lot of muscle mass and function over prior decades.

Half took 1700 mg of metformin per day, while the other half took placebo pills identical in appearance. Both groups completed 14 weeks of resistance training.

Instead, metformin impaired the adaptations such that the placebo group experienced greater increases in muscle mass and muscle quality than did the metformin group.

The team says progressive resistance exercise training remains the one intervention that we know will boost muscle gain in seniors; however, not all people respond to exercise to the same degree.

For those low responders to resistance training, it might be beneficial to have an adjunct that would boost their response and enhance their gains. But clearly metformin isn’t the one.

One author of the study is Marcas Bamman, Ph.D.

The study is published in Aging Cell.