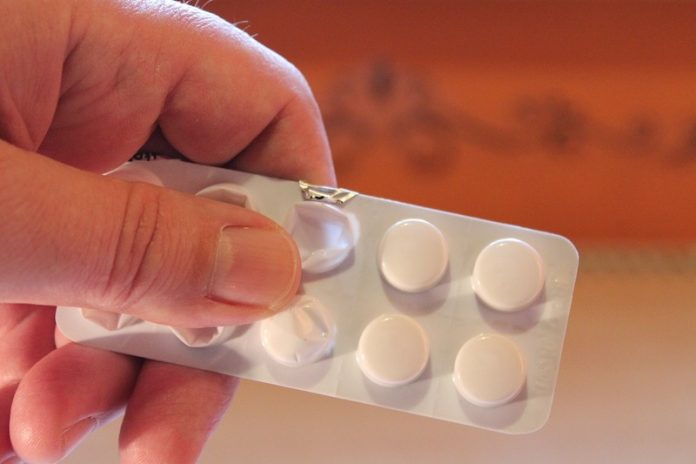 In a new study, researchers found antidepressants are generally safe.

They examined evidence from 45 meta-analyses, which combined the results from many studies and did not find strong evidence of adverse health outcomes associated with antidepressant use.

This is the first study to assess the safety and adverse health outcomes linked to antidepressant use on such a large scale considering real-world data.

The research was conducted by an international team of researchers.

There has been a sharp growth in antidepressant use worldwide. These drugs rank third among prescribed medications and fourth among sold medications.

It is estimated that up to 10 percent of American adults take at least one antidepressant.

However, the safety profile of antidepressants has remained somewhat controversial.

Some studies have combined the results from many trials and have found strong associations between antidepressants and some adverse health outcomes, while others have not.

In the study, the team assessed the evidence from 45 reviewed meta-analyses that included more than 1,000 observational studies.

These are studies that observe whether there are differences between individuals who are exposed to treatment and those who are not, without any intervention from a researcher.

The team found all of the adverse health outcomes reported in observational studies that were supported by strong evidence were actually probably due to the underlying psychiatric conditions for which antidepressants had been prescribed, rather than the antidepressants themselves.

Most of these studies also suffered from several biases.

But the team also says even though antidepressants are generally safe, adverse effects must be monitored clinically during antidepressant treatment.

The lead author of the study is Dr. Elena Dragioti, adjunct senior lecturer in the Department of Medicine and Health Sciences.

A breakthrough with a new cancer vaccine

Antibiotics could be repurposed as a treatment for depression