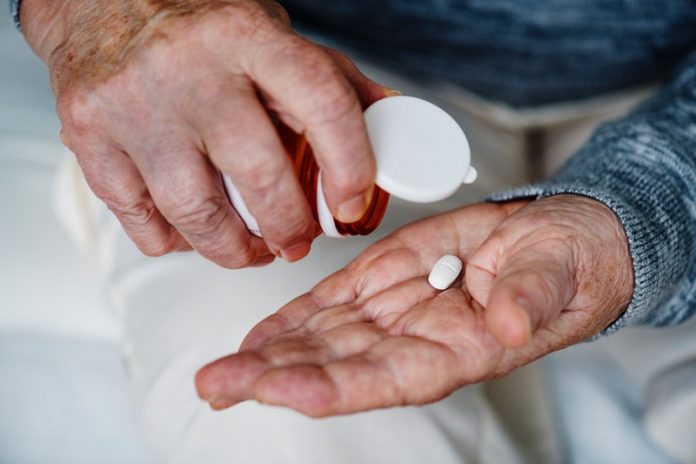 Many people use painkillers to manage acute and chronic pain, but these drugs can bring big health risks.

Scientists have shown that some common painkillers used in daily life may harm heart and kidney health, the immune system, and cause sleep disorders and obesity.

In one study published in The BMJ, researchers examined if NSAID painkiller diclofenac is linked to a higher risk of heart attacks and stroke.

They analyzed the national registry data for more than 6.3 million adults in Denmark.

They checked the heart disease risks of using diclofenac compared with no NSAIDS, starting using other traditional NSAIDs, and starting paracetamol.

They found that using diclofenac was linked to a higher risk of heart attacks and stroke within 30 days, compared with other traditional NSAIDs (ibuprofen or naproxen) or starting paracetamol.

In another study published in Life Sciences, scientists from the University of Alabama at Birmingham found that non-steroidal anti-inflammatory drugs or NSAIDs may increase the risk of heart and kidney failure.

The team treated animals that had heart disease with an NSAID drug and found that the treatment alone could trigger low-grade inflammation in the heart and kidneys.

In addition, the combination of the drug and a heart attack could magnify this impact.

The drug used in the study was carprofen.

In a third study published in PLOS ONE, researchers from Newcastle University in the UK found that commonly prescribed painkillers are linked to obesity and sleep deprivation.

The results showed that drugs commonly used to treat pain, like gabapentinoids such as gabapentin, pregabilin, and opiates, could double the risk of obesity and were linked to poor sleep.

These painkillers can act as a sedative that makes patients less active and they have been shown to alter taste perception with a craving for sugar and sweet foods.

Scientists suggest that chronic pain drugs should be prescribed for shorter periods of time to reduce these serious health complications.