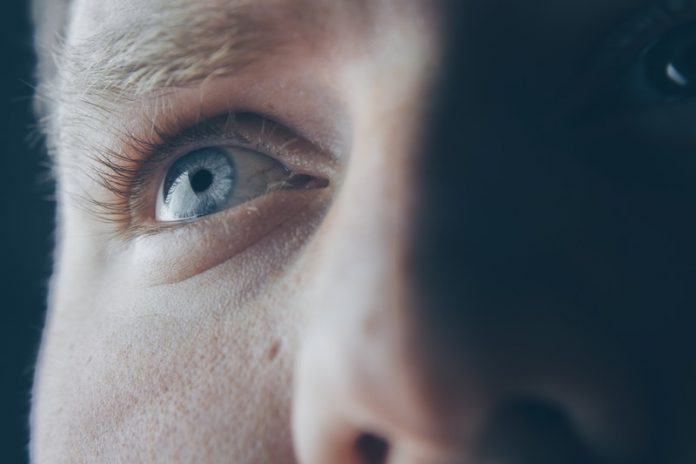 In a new study, researchers found a drug widely prescribed for a bladder condition for decades now appears to be toxic to the retina, the light-sensing tissue at the back of the eye that allows us to see.

The research was conducted by a team from Kaiser Permanente in Northern California.

More than 1 million people in the United States, mostly women, are estimated to have the condition.

Elmiron is the only FDA-approved pill to treat it. As a mainstay of treatment for decades, hundreds of thousands of people have likely been exposed to the drug.

An initial report last year reported that six patients who had been taking Elmiron for about 15 years the drug developed retinal damage.

In the new study, three ophthalmologists conducted a review.

Twenty-two of the 91 patients showed clear signs of drug toxicity. The rate of toxicity rose with the amount of drug consumed, from 11% of those taking 500 to 1,000 grams to 42% of those taking 1,500 grams or more.

In addition, this medication toxicity could masquerade as other known retinal conditions, such as age-related macular degeneration or pattern dystrophy.

The team says for a patient with a chronic condition like interstitial cystitis, there is no cure and no effective treatment.

Patients get put on these medications because it’s thought to have few side effects and few risks, and no one thinks about it again.

Because it’s unclear how much medication is too much, the team recommends patients who show no signs of toxicity be screened for retina damage at least once a year.

For those who do show some signs of damage, he recommends they speak with their urologist or ob/GYN about discontinuing the medication.

The good news is that if identified early, the damage may be mitigated by stopping the medication.

The study was at AAO 2019, the 123rd Annual Meeting of the American Academy of Ophthalmology.