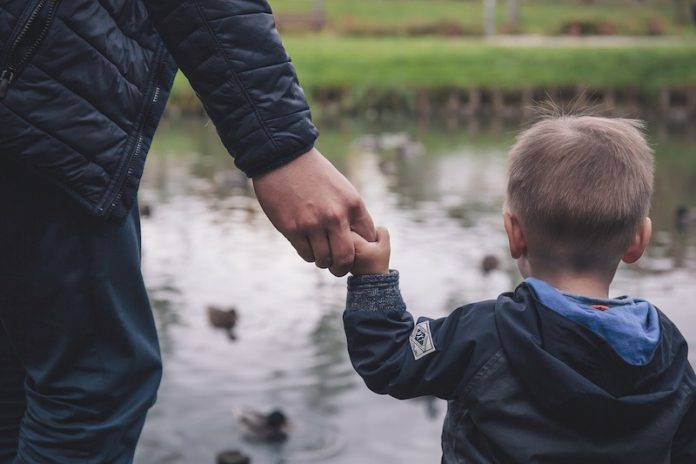 In a new study, researchers say they are getting closer to identifying the mechanisms of autism spectrum disorder (ASD) and biomarkers.

The finding can help with early diagnosis and predictions of autism severity.

It also suggests genetic factors influencing brain development during pregnancy are a primary cause of ASD.

The research was conducted by a team from the University of California San Diego School of Medicine.

The team analyzed blood gene expression data from 302 one- to four-year-old boys with and without the diagnosis of ASD.

They found a critical gene network that is disrupted in ASD, noting that the perturbed gene network is related to early brain development and also dis-regulated in ASD cellular models.

According to the team, the genetics of ASD are extremely heterogeneous. Hundreds of genes have been implicated, but the underlying mechanisms remain murky.

These findings identify how ASD genetics dysregulate a core network that influences brain development at fetal and in the very early years of life and, consequently, the severity of later ASD symptoms.

The findings could form the basis for early diagnosis and prediction of symptom severity of ASD, wrote the authors.

Early intervention is known to enhance the quality of life of individuals with ASD by improving symptoms, such as cognitive and learning impairments.

However, current diagnosis methodologies rely heavily upon clinical identification of tell-tale behavioral symptoms, such as abnormal facial expressions, limited communications skills, and inappropriate social interactions—all of which can be unstable at early ages, making the diagnosis and predicted outcomes very difficult.

No reliable, practical and objective markers of prognosis currently exist.

This new finding may help identify the disorder and its expected severity at very early ages so that treatment can start early, enabling a better outcome for each child.

The researchers hope to create a framework in which physicians and others can systematically diagnose, classify and prognostically stratify patients with ASD at much earlier ages, based upon genetic or molecular markers, expediting treatment.

One author of the study is Nathan E. Lewis, Ph.D., associate professor of pediatrics and bioengineering.