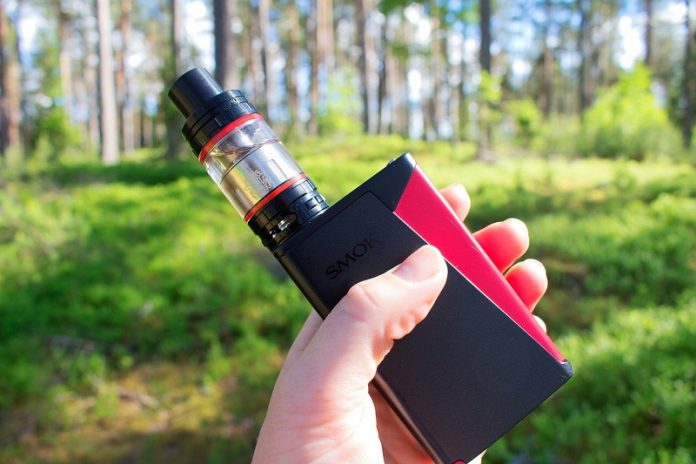 Cigarette smoking causes 1 out of every 3 deaths that result from heart disease.

But there is little scientific evidence on the toxicity and health effects of e-cigarettes.

In a study from the University of Arizona, researchers found that some artificial flavors in e-cigarettes are more harmful than the nicotine itself.

The researchers found the most toxic flavors are cinnamon and menthol. The flavors may increase users’ heart disease risk.

The study is published in the Journal of the American College of Cardiology. One author is Won Hee Lee, an assistant professor.

The team examined the effect of the e-liquids on endothelial cells that line the interior of blood vessels.

They found that exposure to flavored e-liquids can cause damage in the endothelial cells that play an important role in heart and blood vessel health.

These endothelial cells exposed to the e-liquids were less viable and exhibit much-increased levels of molecules implicated in DNA damage and cell death.

In addition, the cells were also less able to form new vascular tubes and to migrate and help with wound healing.

The researchers then compared the levels of nicotine in the blood of people after they had vaped e-cigarettes with the levels in people who smoked traditional cigarettes.

The results showed similar levels of nicotine in the two groups after 10 minutes of smoking at a constant rate.

These findings suggest the harmful effects of these flavorings and the potential heart disease risks users may face.

The ability of certain chemicals to destroy living cells is the strongest in cinnamon- and menthol-flavored e-cigarettes.

They believe the two vape flavorings are more toxic to the body because of the chemicals used to make those flavorings.

The team says future work will see if the effect can apply to other diseases.