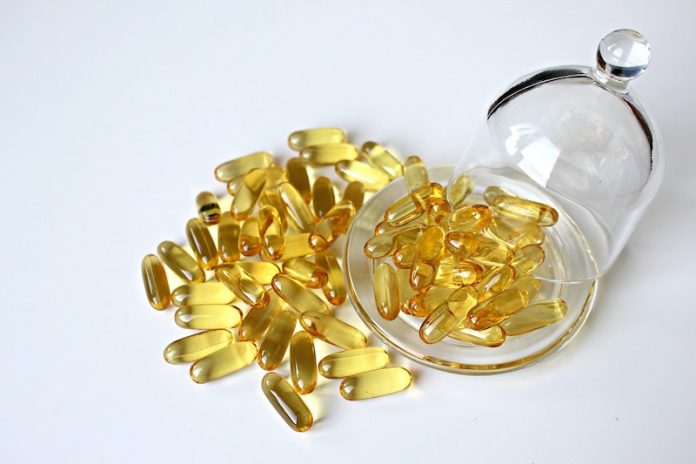 In a new study, researchers have taken a leap forward by establishing the gold standard for which nutrients are proven to assist in the management of a range of mental health disorders.

They conducted the world’s largest review (a meta-synthesis) of top-tier evidence about dietary supplements and mental health.

The research was done by an international team of scientists led by Sydney’s NICM Health Research Institute, Western Sydney University.

We’ve all heard that ‘food is good for your mood’.

As well as an established relationship between poor diet and mental illness, there is now a vast body of research examining the benefit of nutrient supplementation in people with mental disorders.

In the new study, the team examined the ‘best of the best’ available evidence.

The aim was to provide a clear overview of the benefit of specific nutrient supplements—including dosage, target symptoms, safety and tolerability—across different mental disorders.

Although the majority of nutritional supplements assessed did not strongly improve mental health, the researchers found strong evidence that certain supplements are an effective additional treatment for some mental disorders, supportive of conventional treatment.

The strongest evidence was found for omega-3 supplements as an add-on treatment for major depression—reducing symptoms of depression beyond the effects of antidepressants alone.

There was some evidence to suggest that omega-3 supplements may also have small benefits for ADHD.

There was emerging evidence for the amino acid N-acetylcysteine as a useful adjunctive treatment in mood disorders and schizophrenia.

Special types of folate supplements may be effective as add-on treatments for major depression and schizophrenia, however folic acid was ineffective.

There was no strong evidence for omega-3 for schizophrenia or other mental health conditions.

In addition, there is no compelling evidence supporting the use of vitamins (such as E, C, or D) and minerals (zinc and magnesium) for any mental disorder.

The team says the findings should be used to produce more evidence-based guidance on the usage of nutrient-based treatments for various mental health conditions.

Future research should aim to determine which patients might benefit most from evidence-based supplements and to better understand the underlying mechanisms.

The study is published in World Psychiatry.