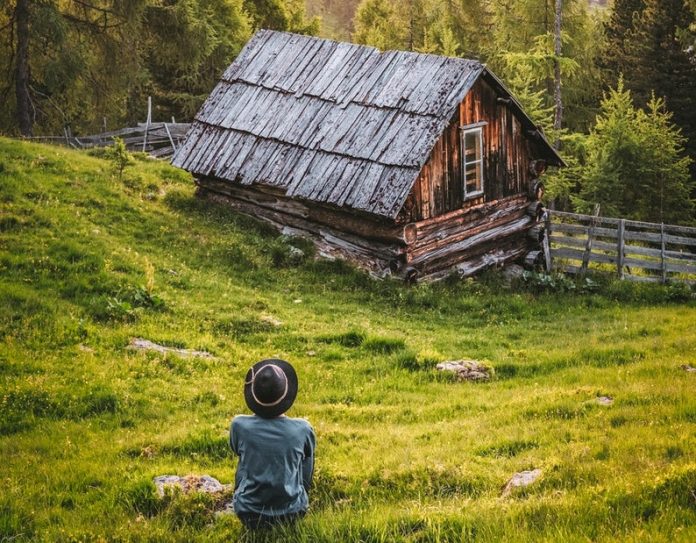 In a new study, researchers found suicide is becoming more common in America, an increase most pronounced in rural areas.

They also found a cluster of factors, including lack of insurance and the prevalence of gun shops, that are associated with high suicide rates.

The research was conducted by a team from Ohio State University.

The team evaluated national suicide data from 1999 to 2016 and provided a county-by-county national picture of the suicide toll among adults.

The found suicide rates jumped 41% in the last three years of the analysis. Suicides were most common among men and those 45 to 54 years old.

Suicide rates were highest in less-populous counties and in areas where people have lower incomes and fewer resources.

Counties with the highest suicide rates were mostly in Western states, including Colorado, New Mexico, Utah, and Wyoming; in Appalachian states including Kentucky, Virginia and West Virginia; and in the Ozarks, including Arkansas and Missouri.

The researchers found that suicides were higher in counties with more gun shops—specifically in urban areas—highlights the potential to reduce access to methods of suicide that can increase the chances an at-risk person will die.

Another factor related to increased suicide rates, particularly in rural areas, was “deprivation,” a cluster of factors including underemployment, poverty and low educational attainment.

Long-term and persistent poverty may be more entrenched and economic opportunities for individuals more limited in rural areas.

In addition, high social fragmentation—which factors in levels of single-person households, unmarried residents and the impermanence of residents—was linked to higher suicide rates.

Other factors associated with higher suicide rates included high percentages of veterans in a county and lower rates of insurance coverage.

The team hopes the findings will help guide efforts to support Americans who are struggling, especially in rural areas where suicide has increased the most and the fastest.

The lead author of the study is Danielle Steelesmith, a postdoctoral fellow at Ohio State’s Wexner Medical Center.

The study is published in the journal JAMA Network Open.