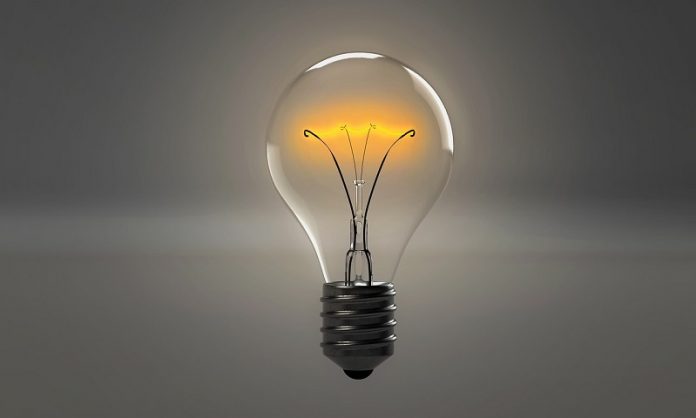 An international team of scientists has figured out how to capture heat and turn it into electricity.

“Because of this discovery, we should be able to make more electrical energy out of heat than we do today,” said study co-author Joseph Heremans, professor of mechanical and aerospace engineering and Ohio Eminent Scholar in Nanotechnology at The Ohio State University.

“It’s something that, until now, nobody thought was possible.”

The discovery is based on tiny particles called paramagnons–bits that are not quite magnets, but that carry some magnetic flux.

This is important, because magnets, when heated, lose their magnetic force and become what is called paramagnetic.

A flux of magnetism–what scientists call “spins”–creates a type of energy called magnon-drag thermoelectricity, something that, until this discovery, could not be used to collect energy at room temperature.

“The conventional wisdom was once that, if you have a paramagnet and you heat it up, nothing happens,” Heremans said.

“And we found that that is not true. What we found is a new way of designing thermoelectric semiconductors–materials that convert heat to electricity.

Conventional thermoelectrics that we’ve had over the last 20 years or so are too inefficient and give us too little energy, so they are not really in widespread use. This changes that understanding.”

Magnets are a crucial part of collecting energy from heat: When one side of a magnet is heated, the other side–the cold side–gets more magnetic, producing spin, which pushes the electrons in the magnet and creates electricity.

The paradox, though, is that when magnets get heated up, they lose most of their magnetic properties, turning them into paramagnets–“almost-but-not-quite magnets,” Heremans calls them.

That means that, until this discovery, nobody thought of using paramagnets to harvest heat because scientists thought paramagnets weren’t capable of collecting energy.

What the research team found, though, is that the paramagnons push the electrons only for a billionth of a millionth of a second–long enough to make paramagnets viable energy-harvesters.

The research team–an international group of scientists from Ohio State, North Carolina State University and the Chinese Academy of Sciences (all are equal authors on this journal article)–started testing paramagnons to see if they could, under the right circumstances, produce the necessary spin.

What they found, Heremans said, is that paramagnons do, in fact, produce the kind of spin that pushes electrons.

And that, he said, could make it possible to collect energy.