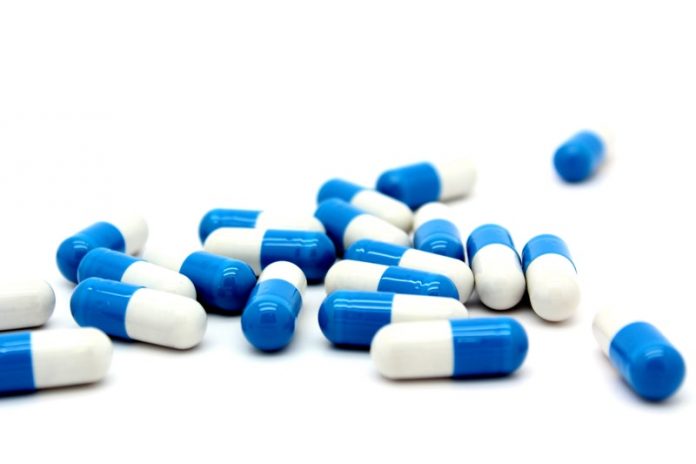 In a new study, researchers have developed a new drug to treat pancreatic cancer.

The research was conducted by a team from Stony Brook University.

The drug is called CPI-613 (known as Devimistat). It is being combined with the standard chemotherapy regimen (FOLFIRINOX) to treat pancreatic cancer.

The Stony Brook Cancer Center has opened a clinical trial with this drug combination to treat patients with metastatic disease.

The phase three clinical trial, approved by the Food and Drug Administration and sponsored by Rafael Pharmaceuticals, combines CPI-613 with FOLFIRINOX.

A previous phase one study showed a median overall patient survival of 20 months with the drug combination, compared to 11 months when treated with chemotherapy alone.

The team says this additional option for patients with metastatic pancreatic cancer offers hope to significantly reduce their tumors and a way to potentially better control metastatic disease.

CPI-613 is designed to treat the mitochondrial tricarboxylic acid (TCA) cycle, the process that produces energy for the tumor cells to survive and multiply.

When CPI-613 attacks the TCA cycle it also increases the sensitivity of cancer cells to chemotherapeutic drugs, thus making it more effective in reducing tumors and less susceptible to chemotherapy resistance.

The lead author of the study is Minsig Choi, MD, Principal Investigator of the clinical trial.