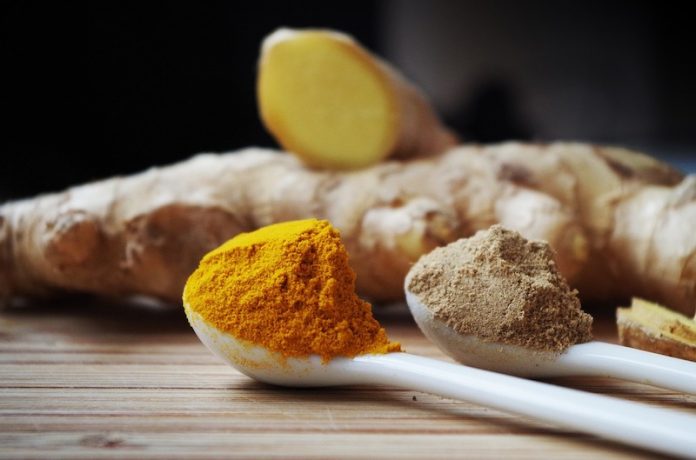 In two new studies, researchers found processors in Bangladesh, one of the world’s predominant regions for growing turmeric, sometimes add a lead-laced chemical compound to the spice.

They suggest people are unknowingly consuming something that could cause major health issues.

The research was conducted by a team from Stanford University.

Turmeric, billed as a health booster and healing agent, may be the source of cognitive defects and other severe ailments.

Long banned from food products, lead is a potent neurotoxin considered unsafe in any quantity.

A related analysis also confirms for the first time that turmeric is likely the primary contributor to elevated blood lead levels among Bangladeshis surveyed.

The first study involves a range of analyses, including interviews with farmers and spice processors in several Bangladesh districts, which together produce nearly half of the nation’s turmeric.

Many traced the issue to the 1980s when a massive flood left turmeric crops wet and relatively dull in color.

The practice continued as a cheap, fast way to produce the desired color.

As a potent neurotoxin, lead increases the risk of heart and brain disease in adults and interferes with children’s brain development.

About 90% of children with elevated blood lead levels live in lower-income countries, and resulting cognitive damages are linked to nearly one trillion dollars in lost productivity annually.

The lead comes in various forms, called isotopes, and the ratios of those isotopes vary by the lead’s origin.

The researchers could point to lead chromate-adulterated turmeric as the most likely culprit by matching it to lead isotopes in people’s blood.

The research is the first to directly link lead in turmeric to lead levels in the blood.

The researchers say adulterated turmeric is a source of lead exposure, and we have to do something about it.

Unlike other metals, there is no safe consumption limit for lead, it’s a neurotoxin in its totality.

The researchers now plan to focus on shifting consumer behaviors away from eating contaminated turmeric and reducing incentives for the practice.

They also recommend that import inspector around the world screen turmeric with X-ray devices that can detect lead and other chemicals.

The lead author is Jenna Forsyth, a postdoctoral scholar at the Woods Institute for the Environment at Stanford University.

The research is published in Environmental Research.

Should children get the COVID-19 vaccine

Your smart watch can detect COVID-19 symptoms before you know

How short circuits in lithium metal batteries can be prevented

The surprising reason eating less meat is linked to a longer life: A smelly...