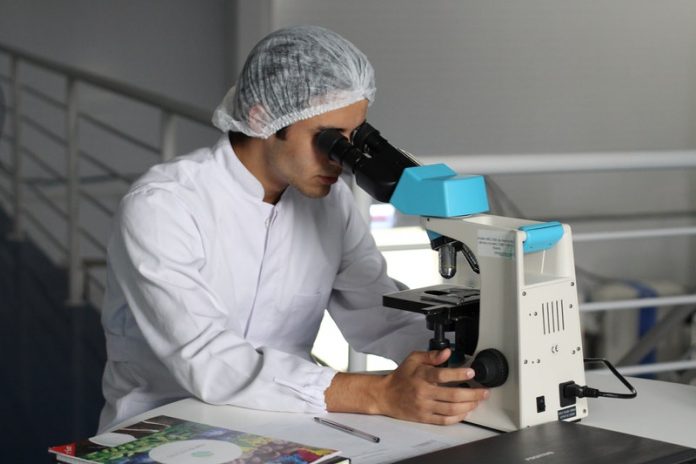 In a new study, researchers have confirmed a protein as an oncogene responsible for the most common form of pancreatic cancer known as pancreatic ductal adenocarcinoma (PDAC).

The research was done by a team at the University of Texas MD Anderson Cancer Center.

According to the team, The USP family is the largest group of enzymes known as cysteine proteases, which play an important role in tumor development and cancer stem cell biology.

The genomic analysis identified frequent amplification of USP21 in PDAC.

In the study, the researchers also found that depletion of USP21 impairs pancreatic tumor growth, achieved through USP21’s ability to deubiquitinate and stabilize TCF7, a transcription factor that promotes cancer cell stemness.

Protein ubiquitination is one of the most common post-translational modifications and can affect protein function in several ways, including protein stability regulation.

The findings are important, given that current therapeutic options are ineffective in PDAC.

The team says these genetic events include known oncogenes and tumor suppressor genes, as well as numerous novel genetic aberrations.

Moreover, the classification of PDAC based on molecular signatures suggests the existence of distinct potential oncogenic drivers for different PDAC subtypes.

The team will explore newly characterized genetic alterations in PDAC with the goal of identifying and understanding new oncogenes that may develop new treatments for PDAC.

One author of the study is Ronald DePinho, M.D., professor of Cancer Biology.

The study is published in Genes & Development.