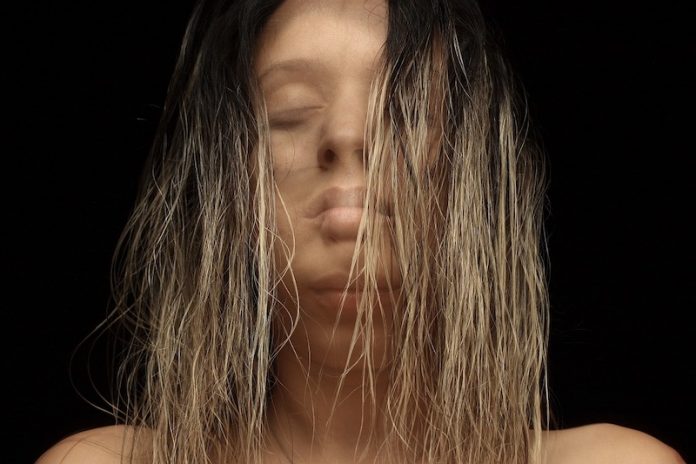 In a new study, researchers have identified a gene that acts as a master regulator of schizophrenia during early human brain development.

The findings may lay the groundwork for future treatments for the highly complex neuropsychiatric disorder.

The research was conducted by a team from the Children’s Hospital of Philadelphia.

Although schizophrenia affects about 1 in 100 adults and is highly heritable, the genetic architecture of the neuropsychiatric disorder is notoriously complex, with many unsolved questions.

Because hundreds, or even thousands, of genes may contribute to the risk of schizophrenia, it is crucial to understand which are the most important ones, orchestrating core networks in the disease.

In the study, the team used computational tools to examine gene transcription networks in large collections of brain tissues.

Applying an algorithm developed at Columbia University to reconstruct gene transcription networks, the study team identified the gene TCF4 as a master regulator for schizophrenia.

Previous studies had indicated that TCF4 was a locus for schizophrenia risk, but little was known of the gene’s functional effects.

The study team examined those effects by knocking down or decreasing, the gene’s expression.

They found the gene TCF4 works as a master regulator in schizophrenia.

Future work may use expanded datasets to explore whether other master regulators in addition to TCF4 may act in schizophrenia.

If so, it may eventually be possible to classify patients with schizophrenia into subgroups more responsive to specific treatments.

The study represents one of the first successful examples of combining computational approaches and stem cell-based experimental models to disentangle complex gene networks in psychiatric diseases.

The lead author of the study is Kai Wang, Ph.D., of the Department of Pathology and Laboratory Medicine.

The study is published in Science Advances.