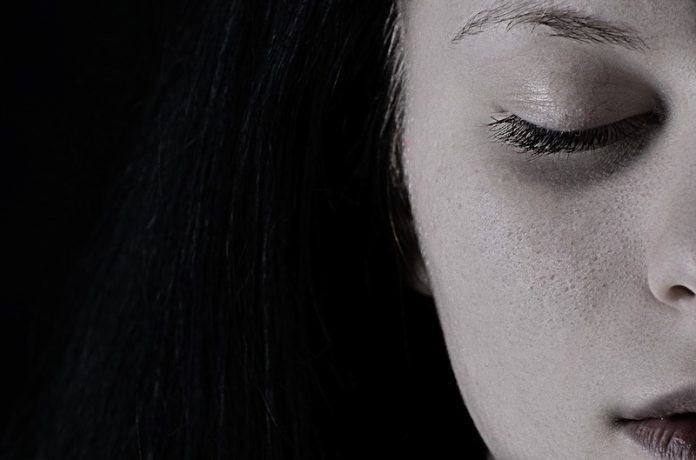 In a new study, researchers found that controlling inflammation may be key to helping the brain develop the flexibility to respond to antidepressant drugs.

This may open a new way for treatment for many millions of depression patients who do not respond to the drugs.

Depression is the leading cause of disability worldwide and is a major burden on society.

Unfortunately, SSRIs don’t work for around 1/3 of people, meaning that they have very limited options for treatment.

Antidepressants are known to increase the ability of the brain to form new connections, a process called neuroplasticity. They have also been shown to help control levels of brain inflammation.

In the new study, Italian scientists set out to test whether there would be an optimum balance between neuroplasticity and inflammation.

They fed mice the SSRI antidepressant fluoxetine (Prozac) to increase the neuroplasticity of their brains and found the mice had a change in the expression of inflammatory biomarkers.

When they then housed the mice for three weeks in a stressful environment to cause inflammation, giving the mice fluoxetine caused the inflammation to decrease.

By contrast, when exposed to a relaxing environment, known to reduce inflammation, feeding the mice fluoxetine resulted in higher activity in genes associated with inflammation.

They found that neural plasticity in the brain was high as long as we were able to keep inflammation under control.

But both too high and too low inflammation levels meant that the neural plasticity was reduced—in line with the reduced efficacy of antidepressants in mice with altered levels of inflammation.

The team says if confirmed in humans, these results may have fairly far-reaching implications.

They might lead to more effective use of antidepressants. More generally, this work shows that SSRI antidepressants are not one-size-fits-all drugs and that doctors should look at other options for improving drug response.

The study is presented together for the first time at the ECNP Congress in Copenhagen, after a series of publications in peer-reviewed journals.