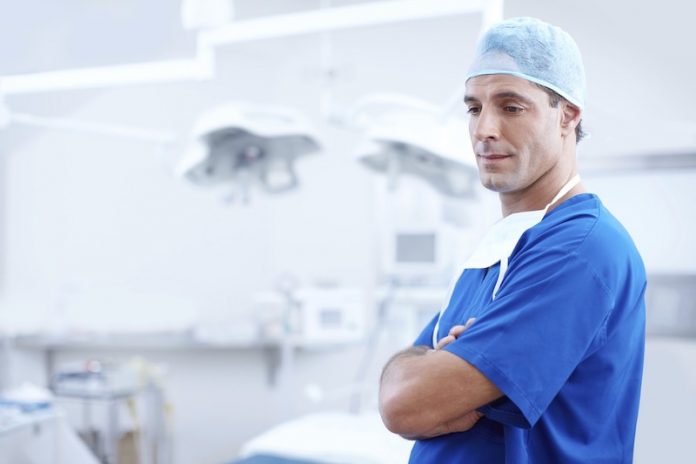 In a new study, researchers found patients in the United States are seven times as likely as those in Sweden to receive a prescription for opioid medications after surgery.

The team also found through the United States and Canada had similar prescription rates, patients in the U.S. were prescribed a much higher dosage.

The research was done by a multi-institutional team led by Penn Medicine.

Opioids, such as codeine, tramadol, and morphine, are routinely prescribed for postoperative pain management in many countries.

However, recent research suggests that overprescribing opioid medications for short-term pain may be widespread in the United States.

The excessive prescribing can increase the risk of drug diversion, new long-term opioid use and the development of opioid use disorder.

In the last decade, opioid overdose deaths have significantly increased in countries across the world, including the United States and Canada – which have the highest opioid use per capita in the world.

By the one-month mark, nearly half of U.S patients had received high-dose opioid prescriptions– nearly double the rate in Canada (25%) and nine times higher than the rate in Sweden (5%).

The findings show differences in prescribing practices across the three countries and suggest real opportunities to encourage more judicious use of opioids before and after surgery for patients in the United States and Canada.

It’s clear that we need to continue to identify ways to improve prescribing practices in the United States and Canada.

One author of the study is Mark D. Neuman, MD, an associate professor of Anesthesiology and Critical Care.