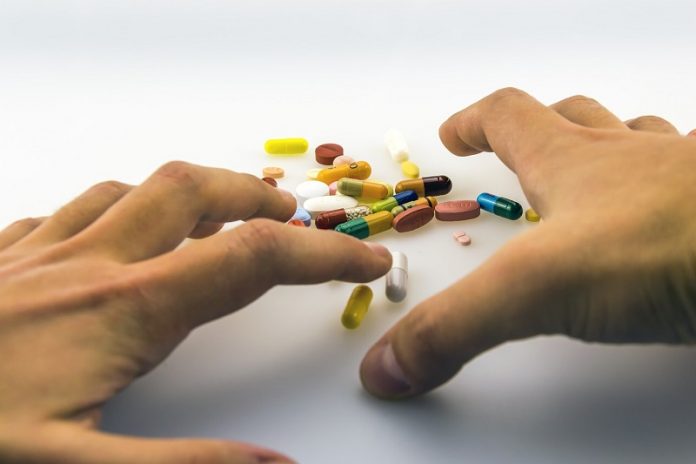 The United States has approximately 5% of the world’s population, but accounts for 99% of the world’s consumption of hydrocodone, an opioid used to treat long-term pain.

The Centers for Disease Control and Prevention report that prescription opioids continue to contribute to the epidemic with more than 35% of all opioid overdose deaths.

On average, 130 Americans die every day from an opioid overdose, according to the National Center for Health Statistics.

In a new study, researchers have developed a method of using enhanced recovery after surgery (ERAS) pathways, which were initially developed for colorectal surgery patients to improve surgical outcomes.

In an effort to decrease opioid use and curb the current trend, researchers at Rush University Medical Center

Pathways are designed to promote a faster recovery and earlier return to normal function and one way to do this is by implementing opioid-sparing multimodal analgesia (MMA) to manage pain in surgical patients.

The results of their recent study suggest that using an alternative MMA regimen of the pain relievers oral acetaminophen and gabapentin, as well as intravenous acetaminophen during surgery, is safe and more effective than conventional pain relief treatments that include opioids.

The study assessed the effectiveness of two pain management methods.

A control group made up of 37 patients were treated with traditional analgesic methods – prescribed acetaminophen, hydrocodone-acetaminophen, and IV morphine on an as-needed escalating basis.

Another set of 28 patients were treated with the regimen of oral acetaminophen and gabapentin, as well as intraoperative intravenous acetaminophen.

The majority of patients in both cohorts underwent surgery for resection of oral cavity cancer.

This proved to be effective in managing pain in the MMA set of patients.

Importantly, there was also a statistically significant reduction in the number of patients being discharged on opioid medications.

Using the Defense & Veterans Pain Rating Scale, average pain scores within the first 72 hours postoperatively were 2.05 in the MMA group and 3.66 in the control group.

The study is one of many initiatives at Rush looking for alternatives to opioids for pain relief.

These efforts have included studies using new treatments in anesthesiology, orthopedics, and neurology.

The lead author of the study is Dr. Peter Revenaugh, assistant professor in the Department of Otolargyngology.