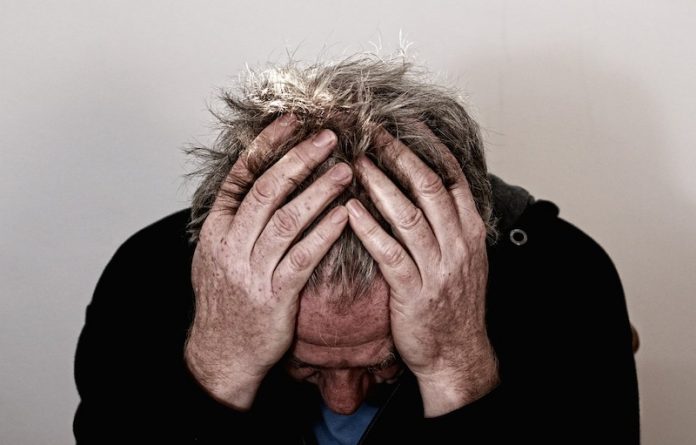 In a new study, researchers found migraines are linked to a higher risk of dementia.

In a recent study that included 679 community-dwelling adults aged 65 years and older, migraines were a significant risk factor for dementia, including Alzheimer’s disease.

Identifying a mid-life risk factor for dementia, such as migraines, will allow for earlier detection of at-risk individuals.

It may also help improve researchers’ understanding of the biology of Alzheimer’s disease and dementia.

In the study, the team examined the link between migraines and dementia, including Alzheimer’s disease and vascular dementia.

They analyzed data from 679 people 65+ years from the Manitoba Study of Health and Aging, a population‐based, prospective cohort study.

Participants screened as cognitively intact and had complete data on migraine history. They were assessed for cognitive outcomes (all‐cause dementia, Alzheimer’s, and vascular dementia) 5 years later.

The team found a history of migraines was strongly linked to both all‐cause dementia and Alzheimer’s. Migraines were not significantly associated with vascular dementia.

The team says migraines were a significant risk factor for Alzheimer’s and all‐cause dementia.

Recognition of the long‐term detrimental consequences of migraines for Alzheimer’s and dementia has implications for migraine management.

The lead author of the study is Rebecca E. Morton from the University of Waterloo.

The study is published in the International Journal of Geriatric Psychiatry.