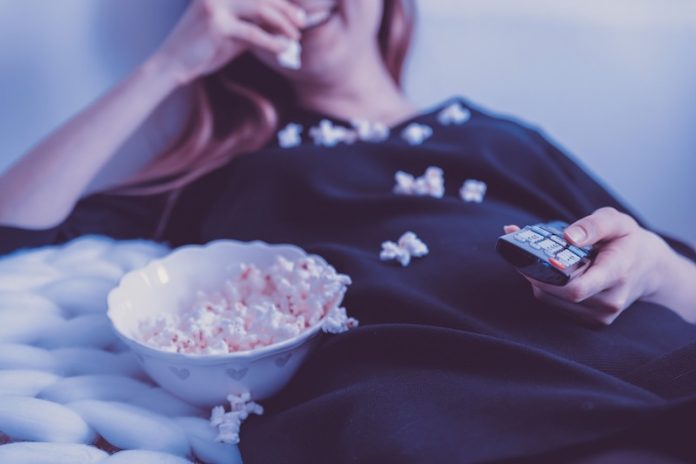 In a new study, researchers found 20 years of a sedentary lifestyle is associated with a two times risk of premature death compared to being physically active.

The research was conducted by a team from the Norwegian University of Science and Technology and other institutes.

The aim of this study was to assess how changes in physical activity over 22 years were related to subsequent death from all causes and from heart disease.

But physical activity is a behavior that changes in many people, so it is important to investigate how such changes over time relate to the risk of death in the future.

At all three time points, people were asked about their frequency and duration of leisure-time physical activity. The current study used the data from the first and third surveys.

A total of 23,146 men and women were included in the analysis.

Physical activity was categorized as inactive, moderate (less than two hours a week), and high (two or more hours per week).

Participants were divided into groups according to their activity levels at each survey.

The team found compared to the active group, people who were inactive had a 2-fold higher likelihood of all-cause death and 2.7-fold greater risk of dying from heart disease.

Those with moderate activity at both time points had 60% and 90% raised risks of all-cause and cardiovascular deaths.

The findings imply that to get the maximum health benefits of physical activity in terms of protection against premature all-cause and cardiovascular death, people need to continue being physically active.

People can also reduce the risk by taking up physical activity later in life, even if they have not been active before.

One author of the study is Dr. Trine Moholdt of the Norwegian University of Science and Technology.

The study was presented at ESC Congress 2019 together with the World Congress of Cardiology.