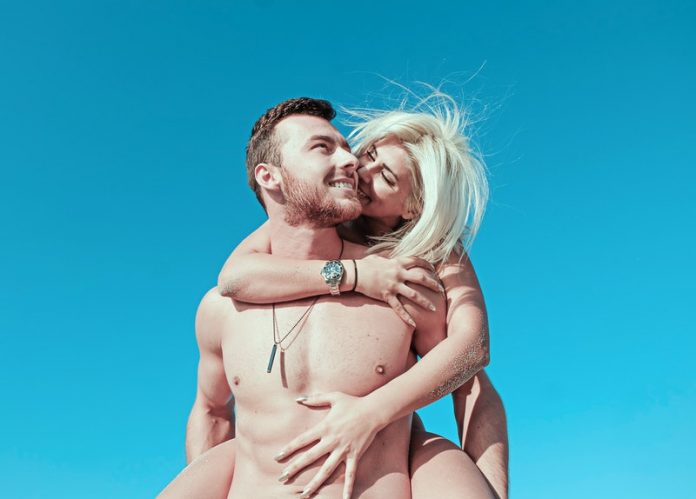 In a new study, researchers found it is compassion that sets hearts racing when choosing a partner.

The new finding shed light on which traits are most important to people when looking for love.

The research was conducted by psychologists at the University of Nottingham.

This preference for compassion over punishment is stronger for those with a left-wing political ideology and who are empathic.

This synergy not only brings romantic couples together but helps to sustain caring societies.

The preference for compassion as an attribute when looking for a mate also helps to explain why we are so helpful to each other.

Both are desirable but it was compassion that men chose to show and women picked as the preferred attribute in a potential partner.

The team says human society is characterized by high levels of co-operation which is hard to explain by natural selection.

The sexual selection offers one explanation.

If men, who are co-operative (help others or punish trangressors), are chosen by women then co-operation survives as a sexually selected trait, and our findings suggest that it is compassion rather than punishment that is favored by sexual selection.

The preferences for compassion is also favored more strongly by those with a left-wing political ideology and high empathic concern.

In a series of studies the researchers asked men—in a romantic mindset or not, to spend money to either; help through giving compensation to a victim who had been treated unfairly, or punishes the person who had treated them unfairly, or does nothing.

When men were considering a romantic relationship they shifted from punishment to compensation.

When presented with the same situation women preferred men who compensated rather than punished.

The lead author of the study is Professor of Health Psychology Eamonn Ferguson.

The study is published in Royal Society Open Science.