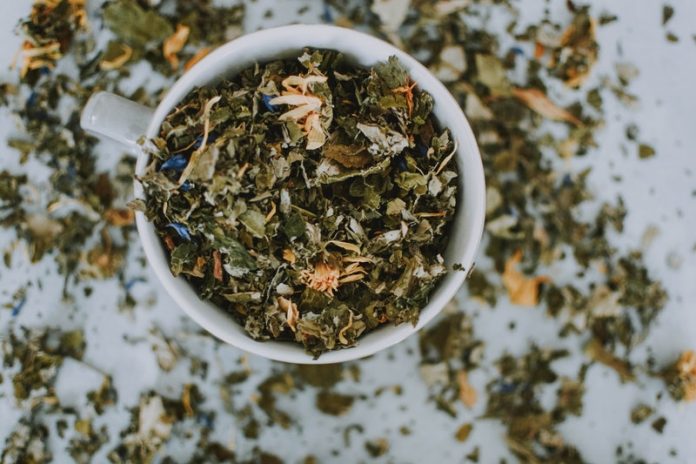 Kratom is an herbal supplement derived from a plant that grows throughout Southeast Asia.

The active chemicals in the plant act on opioid receptors in the body. Many people use the supplement to treat/prevent withdrawal, treat opioid use disorder, or treat pain.

But in a recent study from Binghamton University, State University of New York, researchers found that kratom is not safe to use as an herbal supplement.

The study is published in Pharmacotherapy. The lead author is William Eggleston, a clinical assistant professor of pharmacy practice.

The team examined whether or not kratom is safe enough to be used as an herbal supplement.

They did a review of kratom use reported to the National Poison Data System to determine the health effects of kratom.

A total of 2312 kratom exposures were reviewed. Among them, 935 cases involved kratom as the only substance.

The team also found kratom was listed as a cause or contributing factor in the death of four decedents identified by the County Medical Examiner’s Office.

The findings suggest kratom is not reasonably safe and poses a public health threat due to its availability as an herbal supplement.

The team says that although kratom is not as strong as some other prescription opioids, it does still act as an opioid in the body.

In larger doses, it can cause slowed breathing and sedation, meaning that patients can develop the same toxicity they would if using another opioid product.

It may also cause seizures and liver toxicity. More research is needed on its safety and efficacy.