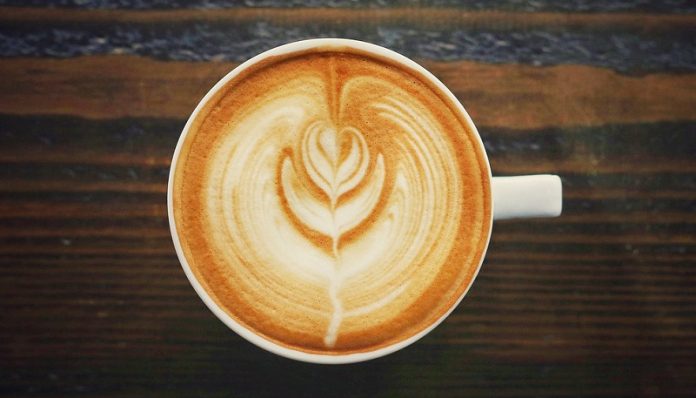 The research was conducted by a team from Copenhagen University and other institutes.

Gallstones are solid particles that form from bile cholesterol and bilirubin in the gallbladder.

The gallbladder is a small pear-shaped saclike organ in the upper right part of the abdomen. It is located under the liver, just below the front rib cage on the right side.

Gallstones can be any size, from tiny as a grain of sand to large as a golf ball.

They found those who drank more than six cups of coffee per day had a 23% lower risk of developing symptomatic gallstones compared with people who did not drink coffee.

Drinking one extra cup of coffee per day was associated with a 3% lower risk.

Also, individuals with certain genetic variants that have been linked to increased coffee consumption had a lower risk of gallstones.

Although the study only uncovered correlations, the authors highlighted several mechanisms by which coffee consumption might help prevent gallstones from forming.

The lead author of the study is A. T. Nordestgaard from Copenhagen University Hospital

The study is published in the Journal of Internal Medicine.

This study shows a new way to treat obesity

Scientists discover the first case of bone cancer in dinosaur

This therapy may help treat secondary infections in COVID-19