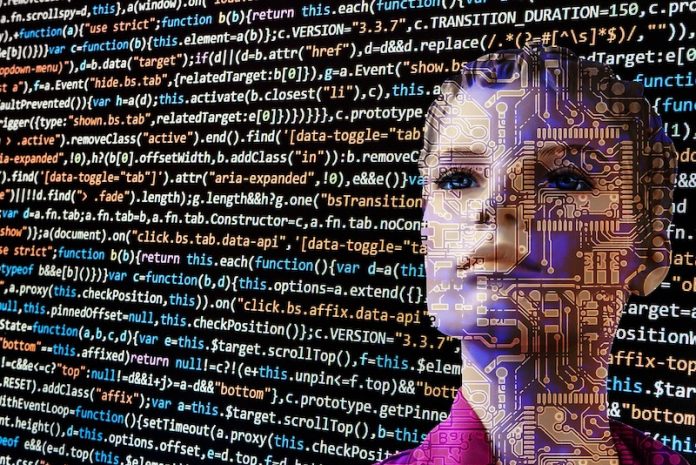 The psychiatry field has long sought answers to explain why antidepressants help only some people.

Is a patient’s recovery due merely to a placebo effect—the self-fulfilling belief that a treatment will work—or can the biology of the person influence the outcome?

They showed they can use imaging of a patient’s brain to decide whether a medication is likely to be effective.

If successful, scientists hope to use brain imaging and blood analyses to increase the odds of finding the right treatment.

The research was led by UT Southwestern.

The studies—which each included more than 300 participants—used imaging to examine brain activity in both a resting state and during the processing of emotions.

Both divided the participants into a healthy control group and people with depression who either received antidepressants or placebo.

In the participants who received medication, researchers found correlations between how the brain is wired and whether a participant was likely to improve within two months of taking an antidepressant.

The team says imaging the brain’s activity in various states was important to get a more accurate picture of how depression manifests in a particular patient.

For some people, the more relevant data will come from their brains’ resting state, while in others the emotional processing will be a critical component and a better predictor for whether an antidepressant will work.

These studies show doctors can use imaging to identify specific signatures of depression in people.

The findings are important and bring us closer to using them clinically to improve outcomes for millions of people.

One author of the study is Dr. Madhukar Trivedi, the founding Director of UT Southwestern’s Center for Depression Research and Clinical Care.

The study is published in American Journal of Psychiatry, Nature Human Behaviour, and Nature.