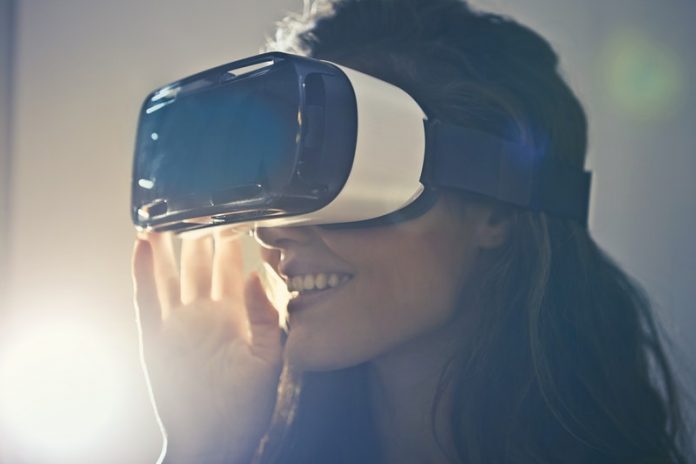 In a new study, researchers found that virtual reality (VR) can be used to reduce severe pain in patients.

The research was conducted by a team from Cedars-Sinai Health System and colleagues.

In the new study, the team examined 120 people who were inpatients at Cedars-Sinai Medical Center in Los Angeles between November 2016 and July 2017.

Patients were eligible if they had a pain score of more than 3 out of 10 during the 24 hours preceding inclusion.

61 people in the intervention group received a library of 21 immersive virtual reality experiences—including a guided relaxation in natural environments, a simulated flight, and animated games—on a Samsung Gear Oculus headset.

They were advised to use the headset for three ten-minute sessions over the subsequent 48 hours.

59 people in the control group were instead instructed to tune their television set to a health and wellness channel that included guided relaxations and poetry readings.

The team found self-reported pain scores went down by 0.46 points in the control group and dropped by 1.72 points among people who used VR.

Among patients with pain above 7 out of 10, this difference was more pronounced, with a reduction of 0.93 points in the control group and of 3.04 in the VR group.

Effects of the VR intervention on pain were strong both initially and after 48 to 72 hours of use, and patients reported higher satisfaction with the VR experience than with watching television.

The findings support the effectiveness of VR for managing inpatient pain.

The lead author of the study is Brennan Spiegel.

The study is published in the open-access journal PLOS ONE.