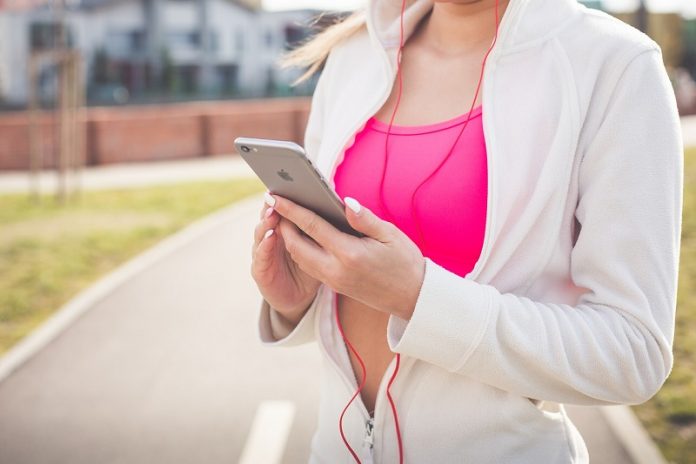 In a new study, researchers found that overuse of electronic devices may be linked to weaker activity in areas of the brain that are key to understanding scientific texts.

The research was conducted by a team from Pennsylvania State University.

Previous research from the group has shown people who often used e-devices were less successful in reading comprehension tests after reading scientific texts.

In the study, the team used fMRI—functional Magnetic Resonance Imaging—technology that monitors brain activity to seek underlying brain patterns that may be linked to integrating information during reading.

The team found the frequent e-device use—such as texting on a smartphone or reading on a tablet—was negatively correlated with activity in brain areas that are critical for integrating multiple sources of information.

They suggest that if people use electronic devices excessively on a daily basis, that could possibly impair their ability to acquire hierarchical order—or structure—of scientific concepts.

According to the researchers, future research may focus on the effect that e-device use has on certain age groups.

Middle school educators, in particular, may be interested in the ramifications of e-devices on learning.

One author of the study is Ping Li, associate director emeritus of Penn State’s Institute for CyberScience and professor of psychology, linguistics, and information sciences and technology.