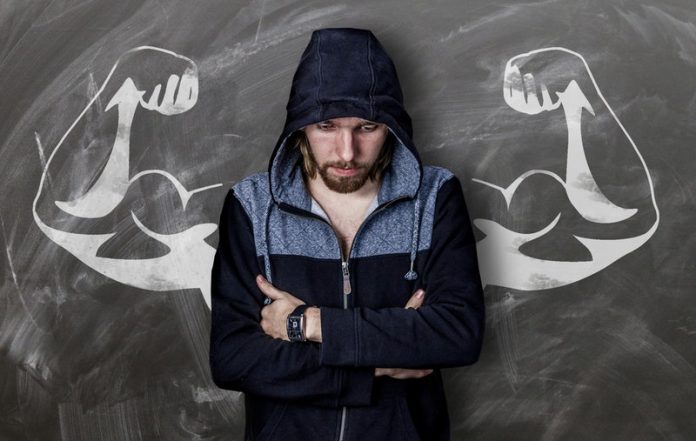 This is against previous findings that linking high levels of testosterone to immoral behavior, and it suggests testosterone’s influence on behavior is more complicated than previously thought.

The research was conducted by a team from the University of Texas at Austin.

The team took a deeper look at the hormonal underpinnings of moral reasoning.

Previous research has investigated moral judgment on the basis of behavioral responses and brain activity, but the current study goes beyond this to analyze the role of deep-seated biological factors, particularly testosterone.

They test the influence of the hormone testosterone on moral judgments.

In a moral test, a runaway trolley will kill five people unless someone chooses to pull a lever, redirecting the trolley to another track, where it will kill one person instead.

They were surprised to find that those who received testosterone supplements were less likely to act for the greater good and instead became more sensitive to moral norms.

However, participants with high levels of naturally occurring testosterone showed the opposite, making judgments that were less sensitive to moral norms.

The team says naturally occurring testosterone may be linked to certain moral judgments because people with particular personality traits tend to have different levels of testosterone.

For example, people with high levels of psychopathy tend to have high levels of naturally occurring testosterone and exhibit lower sensitivity to moral norms.

But this does not mean that testosterone is the cause of psychopaths’ insensitivity to moral norms.

If anything, testosterone seems to have the opposite effect, increasing people’s sensitivity to moral norms, as found in the current study.

The lead author of the study is Bertram Gawronski, a psychology professor at UT Austin.

The study is published in Nature Human Behavior.