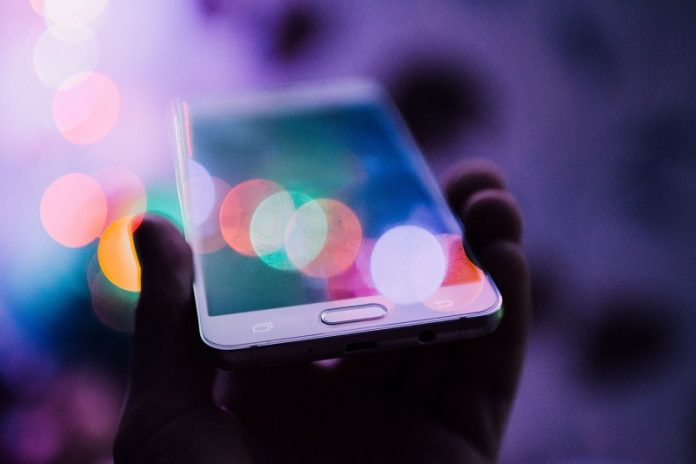 The heatshields would protect people and temperature-sensitive components and make future electronic gadgets even more compact.

Excess heat given off by smartphones, laptops and other electronic devices can be annoying, but beyond that it contributes to malfunctions and, in extreme cases, can even cause lithium batteries to explode.

To guard against such ills, engineers often insert glass, plastic or even layers of air as insulation to prevent heat-generating components like microprocessors from causing damage or discomforting users.

Now, Stanford researchers have shown that a few layers of atomically thin materials, stacked like sheets of paper atop hot spots, can provide the same insulation as a sheet of glass 100 times thicker.

In the near term, thinner heat shields will enable engineers to make electronic devices even more compact than those we have today, said Eric Pop, professor of electrical engineering and senior author of a paper published in Science Advances.

“We’re looking at the heat in electronic devices in an entirely new way,” Pop said.

The heat we feel from smartphones or laptops is actually an inaudible form of high-frequency sound.

If that seems crazy, consider the underlying physics. Electricity flows through wires as a stream of electrons.

As these electrons move, they collide with the atoms of the materials through which they pass.

With each such collision an electron causes an atom to vibrate, and the more current flows, the more collisions occur, until electrons are beating on atoms like so many hammers on so many bells – except that this cacophony of vibrations moves through the solid material at frequencies far above the threshold of hearing, generating energy that we feel as heat.

Thinking about heat as a form of sound inspired the Stanford researchers to borrow some principles from the physical world. From his days as a radio DJ at Stanford’s KZSU 90.1 FM, Pop knew that music recording studios are quiet thanks to thick glass windows that block the exterior sound.

A similar principle applies to the heat shields in today’s electronics. If better insulation were their only concern, the researchers could simply borrow the music studio principle and thicken their heat barriers.

But that would frustrate efforts to make electronics thinner. Their solution was to borrow a trick from homeowners, who install multi-paned windows – usually, layers of air between sheets of glass with varying thickness – to make interiors warmer and quieter.

“We adapted that idea by creating an insulator that used several layers of atomically thin materials instead of a thick mass of glass,” said postdoctoral scholar Sam Vaziri, the lead author on the paper.

Atomically thin materials are a relatively recent discovery. It was only 15 years ago that scientists were able to isolate some materials into such thin layers.

The first example discovered was graphene, which is a single layer of carbon atoms and, ever since it was found, scientists have been looking for, and experimenting with, other sheet-like materials.

The Stanford team used a layer of graphene and three other sheet-like materials – each three atoms thick – to create a four-layered insulator just 10 atoms deep. Despite its thinness, the insulator is effective because the atomic heat vibrations are dampened and lose much of their energy as they pass through each layer.

To make nanoscale heat shields practical, the researchers will have to find some mass production technique to spray or otherwise deposit atom-thin layers of materials onto electronic components during manufacturing.

But behind the immediate goal of developing thinner insulators looms a larger ambition: Scientists hope to one day control the vibrational energy inside materials the way they now control electricity and light.

As they come to understand the heat in solid objects as a form of sound, a new field of phononics is emerging, a name taken from the Greek root word behind telephone, phonograph and phonetics.

“As engineers, we know quite a lot about how to control electricity, and we’re getting better with light, but we’re just starting to understand how to manipulate the high-frequency sound that manifests itself as heat at the atomic scale,” Pop said.