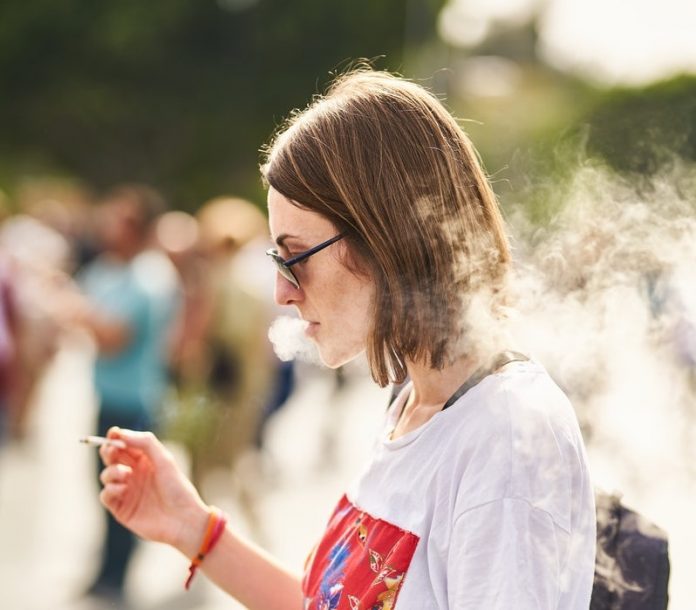 In a new study, researchers found heavy cigarette smokers with at least a 20 pack-year smoking history can reduce their risk of heart disease by 39% within five years if they quit.

But it takes at least five to 10 years, and perhaps up to 25 years after quitting, for heart disease risk to become as low as that of a similar person who has never smoked.

Previous studies have shown the link between quitting and reduced CVD risk.

But the current Atherosclerotic CVD Risk Calculator, which is routinely used in clinical practice, considers former smokers’ risk to be similar to that of never smokers after five years of cessation, which is not consistent with these findings.

In the study, the team used data from the Framingham Heart Study, a longitudinal study of men and women from Framingham, Massachusetts, which began enrollment in 1948 and now includes their children and grandchildren, as well as multiethnic cohorts.

They analyzed data from 1954 through 2014 from 8,770 participants—3,805 from the Original cohort and 4,965 from the Offspring cohort to check the effect of lifetime smoking and smoking cessation on the risk of heart attack stroke, CVD death, and heart failure.

They found heavy cigarette smokers could cut their risk of heart disease by 39% within five years if they quit.

But it takes much longer time after quitting for heart disease risk to become as low as that of a non-smoker.

The team urges smokers to act on these study results by putting out their cigarettes.

The cardiovascular system begins to heal relatively quickly after quitting smoking, even for people who have smoked heavily over the decades.

Full recovery could take years, so now is a great time to quit smoking and take other steps toward heart health.

The lead author of the study is Meredith Duncan, MA, who led the analyses for the Division of Cardiovascular Medicine.

The study is published in the Journal of the American Medical Association (JAMA).