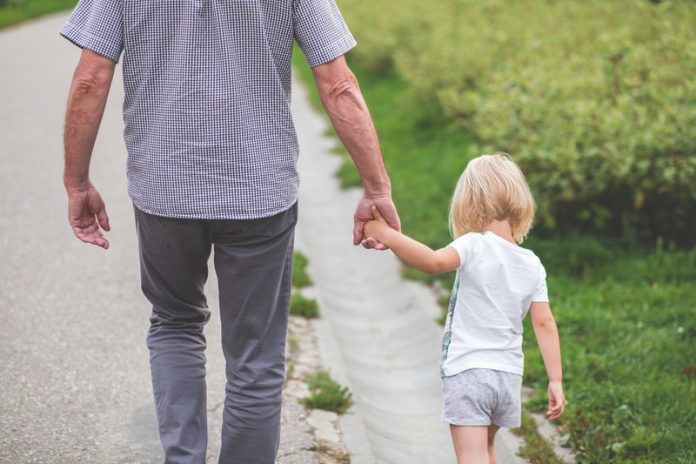 In a new study, researchers found that higher levels of physical activity—regardless of intensity—are associated with a lower risk of early death in middle-aged and older people.

They also found that being sedentary, for example sitting, for 9.5 hours or more a day (excluding sleeping time) is linked to an increased risk of death.

The research was conducted by a multi-national team, including scientists from the National Institute for Health Research (NIHR) Leicester Biomedical Research Centre (BRC).

The World Health Organisation guidelines recommend at least 150 minutes of moderate-intensity or 75 minutes of vigorous physical activity each week for adults aged between 18 and 64 years.

However, these are based mainly on self-reported activity, which is often imprecise. So exactly how much activity (and at what intensity) is needed to protect health remains unclear.

To explore this further, the team used accelerometers (a wearable device that tracks the volume and intensity of activity during waking hours) to objectively measure daily activity levels.

Examples of light intensity activity include walking slowly or light tasks such as cooking or washing dishes.

Moderate activity includes include any activities that make you breathe harder, such as brisk walking.

During follow-up, 2,149 (6%) participants died. The researchers found that any level of physical activity, regardless of intensity, was associated with a substantially lower risk of death.

At these levels, the risk of death was halved compared to those engaging in little or no physical activity.

The study suggests health may be optimized with just 24 minutes per day of brisk walking or other forms of moderate-intensity physical activity.

Another important finding was that spending 9.5 hours or more each day sedentary—which essentially means sitting was linked to an increased risk of death, with each hour more above this threshold increasing the risk of death further.

This highlights the importance of avoiding spending most of the day sitting, as well as undertaking purposeful physical activity.

The lead author of the study is Professor Ulf Ekelund at the Norwegian School of Sport Sciences in Oslo.