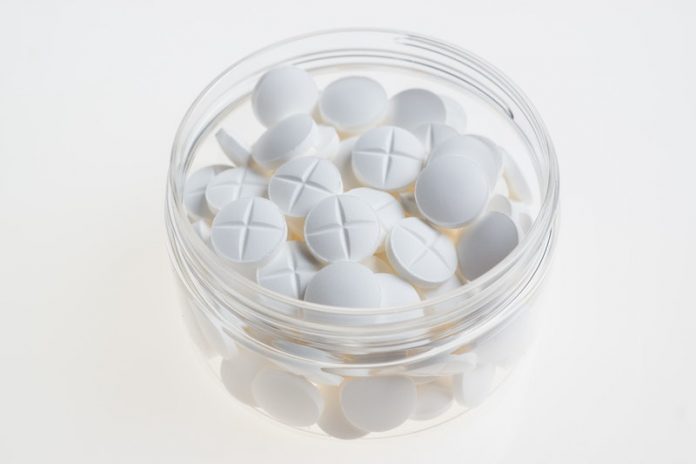 In a new study, researchers found that ketamine is not an opioid and the medicine is incredibly effective for many patients with treatment-resistant depression.

The research was done by Johns Hopkins experts.

In March of this year, the U.S. Food and Drug Administration approved ketamine as a nasal spray to treat depression.

But ketamine has gotten a bad rap as an opioid. This reputation may hamper patients from getting necessary treatment for the kinds of depression that don’t respond to typical antidepressants.

In the study, researchers clarified the mechanism behind ketamine’s mechanism of action. They hope to restore the therapy’s standing among health care professionals and the public.

Previous research has shown naltrexone — the drug used to reverse accidental opioid overdoses — binds to opioid receptors on the surface of brain cells and prevents opioids like morphine or heroin from sticking to them and acting on the brain, preventing the high.

But there’s plenty of contrary evidence demonstrating that ketamine sticks to an entirely different receptor on brain cells: the NMDA receptors — involved in learning and memory — instead of the opioid receptors.

In the current study, the team explains how ketamine works to treat depression.

Normally, NMDA receptors get turned on when the chemical messenger glutamate binds to them.

Turning on the NMDA receptors turns off a master control switch in the cell that ultimately results in learning behavior or forming a new memory.

Ketamine can also bind to the NMDA receptors, but it has the opposite effect.

When ketamine is taken, it turns on the master switch cell to enable antidepressant effects.

But if naltrexone is given on top of that, naltrexone obstructs and shuts off the cell again. It overrides and extinguishes the antidepressant effects of ketamine.

This interference and cross-talk do not mean that ketamine is an opioid, and to wrongly label it as such could eventually keep patients from using ketamine as their antidepressant medications.

This could make a huge difference in their quality of life.

The FDA specified that ketamine is to be administered under the watch of physicians in small doses and in a health care setting to minimize any chance of abuse.

The drug works much faster than other traditional antidepressants on the market.

One of the authors is Adam Kaplin, M.D., Ph.D., assistant professor of psychiatry and behavioral sciences at the Johns Hopkins University School of Medicine.

The study is published in The American Journal of Psychiatry.

New evidence that your gut could influence heart health

These drugs may reverse blood vessel damage in type 2 diabetes