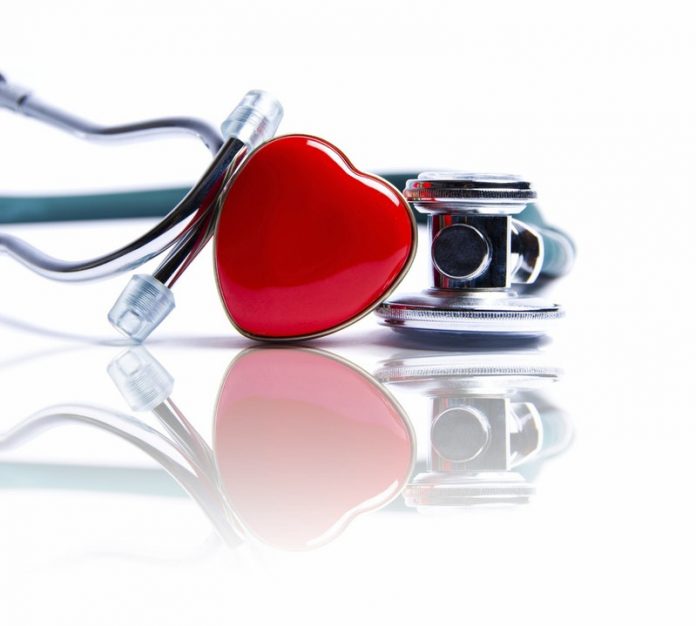 In a new study, researchers found that people who have mild cognitive impairment (MCI), which lies on the continuum of cognitive decline between normal cognition and dementia, are less likely to receive proven heart attack treatment in the hospital.

They found no evidence that those with MCI would derive less benefit from evidence-based treatment that’s offered to their cognitively normal peers who have heart attacks.

Some people with thinking, memory, and language problems have mild cognitive impairment.

Although people with mild cognitive impairment have an increased risk of developing dementia, it’s not an inevitable next step.

Many older adults with mild cognitive impairment live years with good quality of life, and so face common health risks of aging like heart attack and stroke.

In the study, the team measured 609 adults ages 65 and older who were hospitalized for a heart attack between 2000 and 2011.

They found pre-existing MCI was associated with much lower use of guideline-concordant care after a heart attack, whether catheter-based or open surgery.

Patients should get the treatments they would want if they were properly informed.

Clinicians, patients, and families might be overestimating the risk of dementia after a mild cognitive impairment diagnosis even without realizing it.

The lead author of the study is Deborah Levine, M.D., MPH.

The study is published in the Journal of General Internal Medicine.