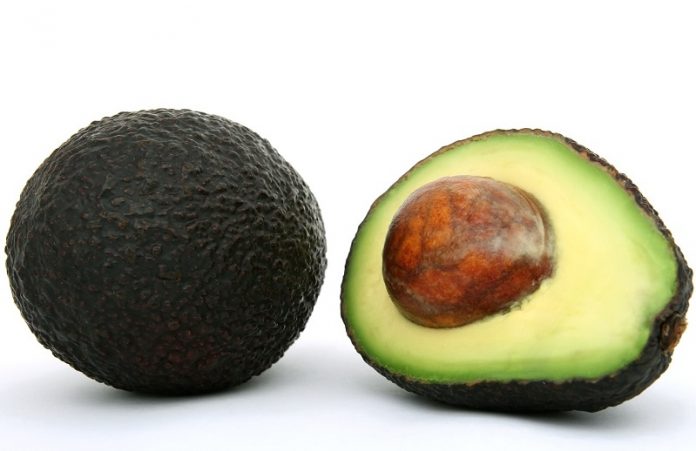 We now know the DNA of guacamole.

Scientists have sequenced the avocado genome, shedding light on the ancient origins of this buttery fruit and laying the groundwork for future improvements to farming.

The study reveals for the first time that the popular Hass avocado inherited about 61 percent of its DNA from Mexican varieties and about 39 percent from Guatemalan ones.

Avocados come in many types, but Hass — first planted in the 1920s — makes up the bulk of avocados grown around the world.

“Beyond providing an important resource for improving crop yield in avocados, the avocado genome will help scientists better understand genealogical relationships in the avocado plant family, which includes bay laurel and cinnamon, and in flowering plants generally,” says Simon Malcomber, a program director in NSF’s Division of Environmental Biology, which funded the research.

The research provides vital reference material for learning about the function of individual avocado genes and for using genetic engineering to boost productivity of avocado trees, improve disease resistance and create fruit with new tastes and textures.

The growing global market for avocados was worth about $13 billion in 2017, with Mexico, the largest producer, exporting some $2.5 billion worth of the fruit that year, according to Statista, a provider of market and consumer data.

Scientists sequenced not only the Hass avocado, but also avocados from Mexico, Guatemala and the West Indies, which are each home to genetically distinct, native cultivars of the fruit.

The project was led by the National Laboratory of Genomics for Biodiversity in Mexico, Texas Tech University, and the University at Buffalo.

The research was published in the journal Proceedings of the National Academy of Sciences.