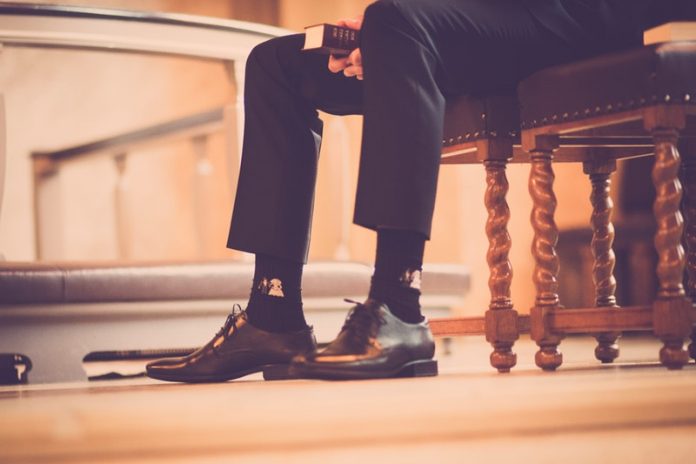 In a new study, researchers found that older people who go to church have better mental health.

The finding uncovers some of the links between faith and mental health in Ireland.

The research was reported by the Irish Longitudinal Study on Ageing (TILDA) at Trinity.

They found that a majority of over 50s in Ireland attend religious services regularly and reported religion as important to them.

In addition, regular religious attendance was linked to lower depressive symptoms in both men and women.

Those who considered religion important but did not attend regularly had higher depressive symptoms. This relationship was stronger in men.

The relationship between being religious and mental health was found to be complex.

Although those with higher religious attendance had lower depressive symptoms, those who said that religion was very important to them but who did not attend very frequently, had worse mental health.

Religious attendance was also related to having a bigger social network, which in turn had a positive effect on the mental health of the population.

This new research shows that religious belief and practice in the over 50s in Ireland is complexly associated with mental wellbeing.

The team says maintenance of religious practice for those who are religious, as well as the maintenance and bolstering of social networks and social participation for all in people over 50, emerge as important.

The lead author of the study is TILDA researcher Joanna Orr.

The study is published in peer-reviewed journal Research on Aging.

These drugs may reverse blood vessel damage in type 2 diabetes