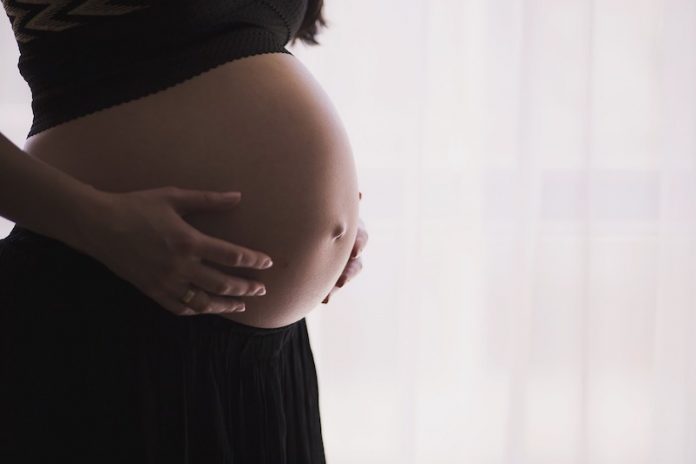 In a new study, researchers have identified a link between autism and steroid hormone changes detected in the mother’s blood.

These changes, which suggest increased estrogen activity, can be seen early in the second trimester.

The research was conducted by a team from the University of Utah Health.

Previous studies have found links between increased autism risk and conditions such as gestational diabetes, gestational hypertension, and pre-eclampsia, which are associated with steroid dysregulation and inflammation.

The pilot study looked at steroid-related biomarkers in blood samples from 72 women who had participated in Utah first and second-trimester evaluation of risk (FASTER) study.

The study took advantage of linkages in the Utah Population Database and birth certificate data to identify autism cases among FASTER offspring.

The team found that higher estradiol activity, as indicated by higher levels of the hormone and lower levels of sex hormone-binding globulin, was strongly linked to the risk for autism.

They say the study results are surprising because higher estradiol levels are normally linked to healthier pregnancies.

For babies who are born prematurely, early development of their stress response prepares them for survival after birth.

The researchers say the findings may help improve health care during pregnancy and early detection of autism.

The lead author of the study is Deborah A. Bilder, an associate professor of psychiatry at U of U Health.

The study is published in the Journal of Autism and Developmental Disorders.