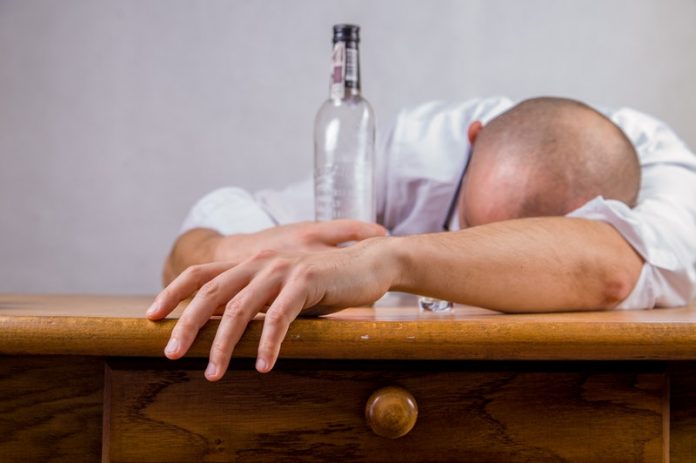 In a new study, researchers found that more than a tenth of adults age 65 and older currently binge drink.

This puts them at risk for many health problems by exacerbating disease, interacting with prescribed medications, and complicating disease management.

The researchers also found certain factors—including using cannabis and being male—are associated with an increase in binge drinking.

The research was conducted by a team at NYU.

Binge drinking is risky behavior, particularly for older adults due to aging-related physical changes (for instance, an increased risk of falling) and the likelihood of having chronic health issues.

Despite the potential for harm, little research has focused on binge drinking among older adults.

In this study, the team used the most recent national data to examine the prevalence and factors that may increase the risk of binge drinking among adults.

They estimated that more than one in 10 (10.6%) older adults have binge drank in the past month—an increase compared to earlier studies.

In addition, binge drinkers were more likely to be men, current tobacco and/or cannabis users, and have less than high school education.

They were also more likely to visit the emergency room in the past year.

There were no associations between binge drinking and other mental health disorders.

The team says cannabis use is becoming more prevalent among older adults, and older adults may not be aware of the possible dangers of using cannabis with alcohol.

The most common chronic disease among binge drinkers was high blood pressure, heart disease, and diabetes.

The team explains this may be because some people stop or decrease their drinking when they have an illness or alcohol-related disease.

Doctors need to know that some older adults with the chronic disease still engage in binge drinking behaviors, which can worsen their health issues.

This may explain why binge drinkers were more likely to report visits to the emergency room.

The lead author of the study is Benjamin Han, MD, MPH, an assistant professor.