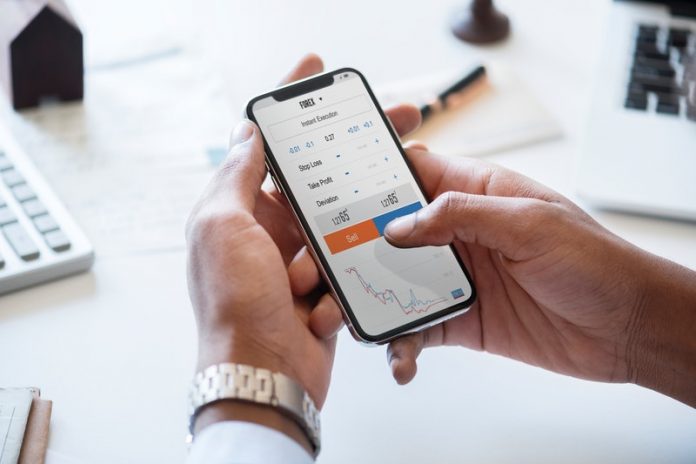 In a new study, researchers found that phone movement can say a lot about a user’s personality.

The research was conducted by a team from RMIT University in Australia.

Physical activity is proven to have a strong correlation with human personality.

An activity like how quickly or how far people walk, or when they pick up their phones during the night, often follows patterns and these patterns say a lot about their personality type.

In the study, the researchers analyzed physical activity features from different dimensions like dispersion, diversity, and regularity.

They found that people with consistent movements on weekday evenings were generally more introverted, while extroverts displayed more random patterns, perhaps meeting up with different people and taking up unplanned options.

Agreeable people had more random activity patterns and were busier on weekends and weekday evenings than others.

Friendly and compassionate females made more outgoing calls than anyone else.

More inventive and curious people tended to make and receive fewer phone calls compared to others.

The findings can be used in social media with friend recommendations, online dating matches, and targeted advertising.

The lead author of the study is RMIT University Ph.D. student, Nan Gao.

The study is published in Computer.