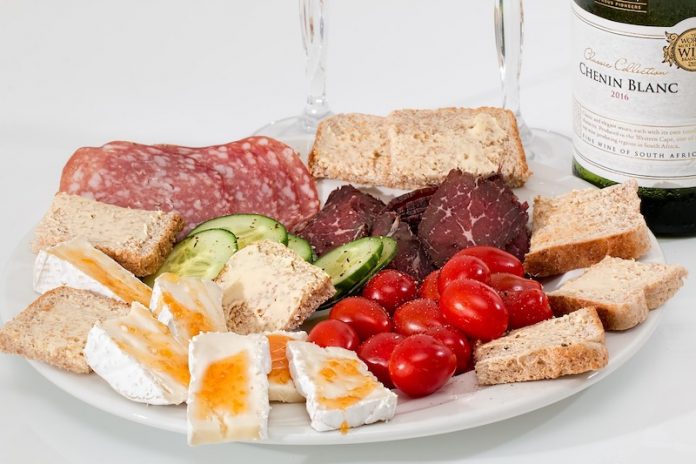 In a new study, researchers found that different protein sources could have different health effects on people’s heart disease risk.

They found that healthy plant proteins could benefit heart health while animal protein from red meat could harm the heart.

The research was conducted by a team from Harvard T.H. Chan School of Public Health and Purdue University.

Previous research has shown that red meat could influence heart disease risk, but the effects have been inconsistent.

In the current review, the team examined the effect of red meat on heart health by replacing it with other foods.

They also analyzed these people’s heart disease risk factors, such as levels of cholesterol, triglycerides, lipoproteins, and blood pressure.

In addition, people who ate lots of plant proteins such as beans, soy and nuts had lower levels of LDL cholesterol (‘bad’ cholesterol) and total cholesterol than those ate red meat.

The team suggests that people should try to eat healthy vegetarian and Mediterranean-style diets, because both diets may benefit heart health.

This is the first meta-analysis that examines the health influence of red meat by comparing it with other types of foods.

The lead author of the study is Marta Guasch-Ferré, a research scientist in the Department of Nutrition.