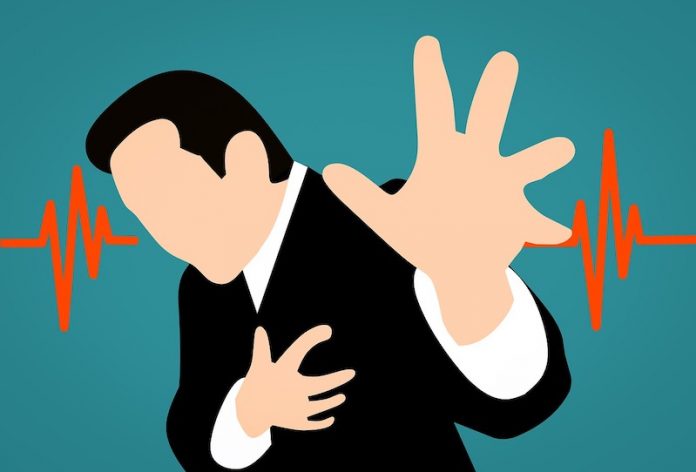 In a new study, researchers found out why only humans are prone to heart attacks.

They say the loss of a single gene two to three million years ago in our ancestors may have resulted in an increased risk of heart disease in all humans as a species.

This could also set up a further risk for red meat-eating humans.

The research was conducted by a team at the University of California San Diego School of Medicine say.

Atherosclerosis is the clogging of arteries with fatty deposits. It is the cause of one-third of deaths worldwide due to heart disease.

There are many known risk factors, including blood cholesterol, physical inactivity, age, hypertension, obesity, and smoking.

But research has shown that in about 15% of first-time heart attacks and strokes due to atherosclerosis, none of these factors apply.

Previous research has shown that naturally occurring coronary heart attacks due to atherosclerosis are non-existent in other mammals, including closely related chimpanzees.

Instead, chimp “heart attacks” were due to as-yet unexplained scarring of the heart muscle.

In the new study, the team reported a mutation that inactivated a gene called CMAH occurred a few million years ago in hominin ancestors.

This event may be possibly linked to a higher risk of heart attacks in humans.

Mice with this type of mutation had an almost 2-fold increase in the severity of atherosclerosis. They also had hyperactive white cells and a tendency to diabetes.

This may help explain why even vegetarian humans without any other obvious heart risk factors are still very prone to heart attacks and strokes, while other evolutionary relatives are not.

The team says that The human evolutionary loss of CMAH likely contributes to a predisposition to atherosclerosis.

The team also says the evolutionary loss of the CMAH gene appears to have produced other significant changes in human physiology, including reduced human fertility and enhanced ability to run long distances.

One author of the study is Nissi Varki, MD, professor of pathology at UC San Diego School of Medicine.