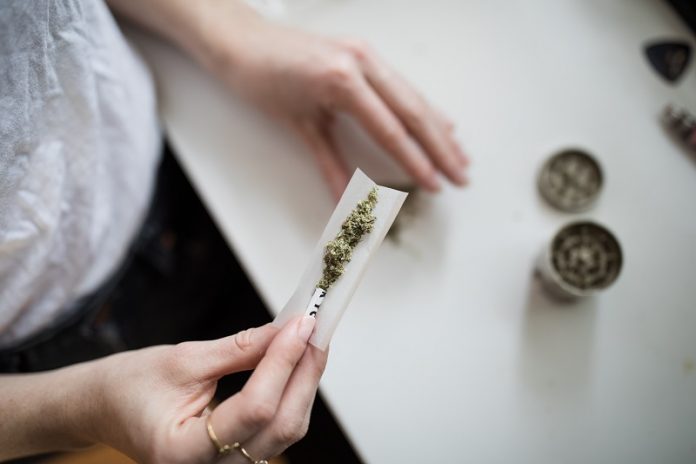 In a new study, researchers have discovered why marijuana affects different people differently.

They found that whether a person enjoys the experience or negative effects from cannabis may well depend on which brain region it’s acting upon.

The research was conducted by a team from Western University in Canada.

The psychological effects of marijuana can differ between individuals.

Some people experience highly rewarding effects which may lead to dependence on the drug, but others may experience paranoia, cognitive problems or a higher risk of developing schizophrenia.

So far it has been unknown which specific regions of the brain were responsible for these highly divergent effects of marijuana.

In the new study, the team found highly specific target regions in the brain that may control the rewarding, addictive properties of marijuana versus the negative psychiatric side-effects linked to its use.

The finding may explain how marijuana can produce such highly diverse psychological effects in different individuals.

By looking at THC’s effect on the brain, the researchers showed that THC, the main psychoactive compound in marijuana, can produce highly rewarding effects in the front-most part of a region of the brain.

THC in this brain area not only produced highly rewarding effects in and of itself, but it also amplified the addictive properties of opioid drugs like morphine and increased reward-related activity patterns in the neurons.

On the contrary, THC in the posterior area of the brain region produced highly adverse effects.

These side effects included more schizophrenia-related cognitive and emotional symptoms and neuron activity similar to those in schizophrenia.

Future work will confirm the findings. One author of the study is Steven Laviolette Ph.D., Professor at Western’s Schulich School of Medicine & Dentistry.