Knowridge Science Report
Home Psychology What makes a good excuse? A Cambridge philosopher may have the answer. 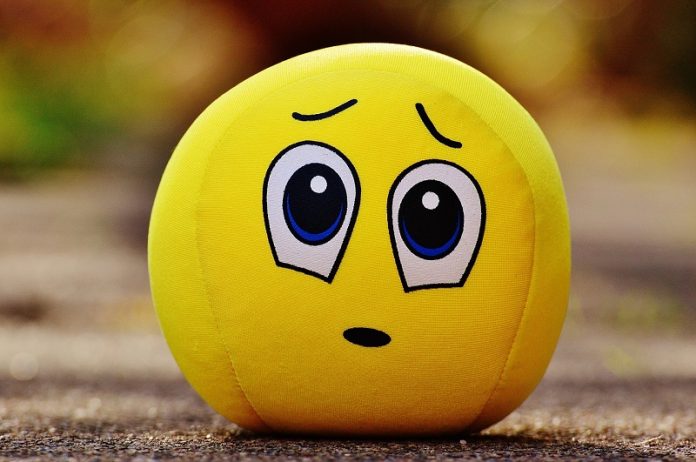 We’ve all done it, offered an excuse for our poor behavior or rude reactions to others in the heat of the moment, after a long commute or a tough day with the kids.

Excuses are commonplace, an attempt to explain and justify behaviours we aren’t proud of, to escape the consequences of our acts and make our undesirable behaviour more socially acceptable.

The things we appeal to when making excuses are myriad: tiredness, stress, a looming work deadline, a wailing infant, poverty, a migraine, ignorance.

But what do these various excuses have in common that allows us to recognize them all as plausible?

Do they differ from the excuses used in criminal law, like duress or coercion? And what does having an excuse get us – does it really exonerate us?

A researcher from Cambridge University has suggested that the answers lie in what they all tell us about our underlying motivation.

When excuses are permissible, it’s because they show that while we acted wrongly, our underlying moral intentions were adequate.

So when you make an excuse, you plead that your plan for action was morally fine – it’s just that something went awry in putting it into practice.

Perhaps you tripped, and that’s why you spilled the shopping you were helping to carry. Or you were stressed or exhausted, which meant you couldn’t execute your well-intentioned plan.

This research presents for the first time a unified account of excuses – the Good Intention Account – that argues our everyday excuses work in much the same way as those offered in a courtroom.

When lawyers appeal to duress or provocation in defense of their client, they are claiming that the client may have broken the law but had a morally adequate intention: she was just prevented from acting on it because fear or anger led her to lose self-control.

Until now little light has been shed on what unifies the diverse bunch of everyday reasons we offer when making excuses. Dr Paulina Sliwa’s study from the Faculty of Philosophy, suggests a morally adequate intention is the crucial ingredient.

Recent work in psychology suggests that intentions have a distinctive motivational profile, with philosophers and psychologists both arguing that they are key to understanding how we make choices. Dr Sliwa argues that intentions are the key to making sense of our everyday morality.

Dr Sliwa goes on to explain that appealing to excuses has its limits. “Successful excuses can mitigate our blame but they don’t get us off the hook completely.

Saying we were tired or stressed doesn’t absolve us from moral responsibility completely, though they do change others’ perceptions of what we owe to make up for it and how the offended party should feel about our wrongdoing.”

This means that when we make excuses we are trying to haggle, to negotiate whether we deserve anger and resentment, or punishment and how much we need to apologize or compensate.

This is why it can be so annoying if someone makes spurious excuses – and also probably why we continue to make excuses in the first place.

Dr Sliwa said, “A successful excuse needs to make plausible that your intention really was morally adequate – but something beyond your control prevented you from translating it into action.

That’s why considerations like the following often work: I am sorry for forgetting the appointment – I had a terrible migraine / I haven’t slept for the last three nights / I was preoccupied with worries about my mother’s health; or I’m sorry I broke your vase – I stumbled over the rug.

They all indicate an adequate underlying moral motivation that was thwarted by external circumstances.

“Things that will never work are appeals to weakness of will ‘I just couldn’t resist’ or ‘it was too tempting’ don’t work. Nor do appeals to things that are obviously immoral.

“The same is true of legal excuses: not every appeal to duress, coercion or provocation will be successful – it will depend on the details of the case.

“Philosophy can give us a better understanding of our mundane, everyday moral phenomena. There are a lot more puzzles to think about in relation with excuses: what’s the difference between explaining someone’s bad behavior and excusing it?”

The study is published in the ethics journal Philosophy and Public Affairs.