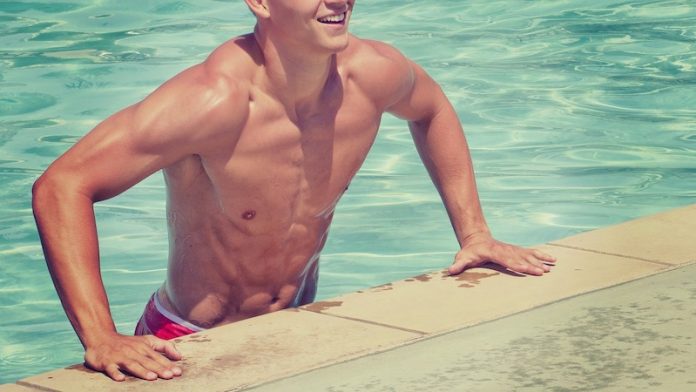 They found that mycoprotein, the protein-rich food source that is unique to Quorn products, can stimulate post-exercise muscle building to a greater extent.

The research was done by a team from the University of Exeter.

Current recommendations for protein intake are too low.

Some scientists have calculated that minimum protein requirements could have been underestimated by as much as 30-50% in some people.

Previous research has shown that animal proteins like milk are an excellent source for muscle growth. They provide a useful comparison for testing other protein sources.

In the new study, the team examined 20 healthy, trained young men at rest and following a bout of strenuous resistance exercise.

They focused on the digestion of protein, which allows amino acids (the building blocks of protein) to increase in the bloodstream and then become available for muscle protein building.

The young men performed the exercise and were then given either milk protein or Quorn protein.

Their muscle building rates were then measured in the hours following protein consumption.

The finding shows that mycoprotein, the main ingredient in all Quorn products, is a more effective source of protein to promote muscle growth.

The team says that the result may encourage people to choose non-animal sources of protein to support muscle growth with training.

Future work needs to see whether these findings can be confirmed in longer-term training studies in various populations.

One author of the study is Dr. Benjamin Wall, Associate Professor of Nutritional Physiology, University of Exeter.